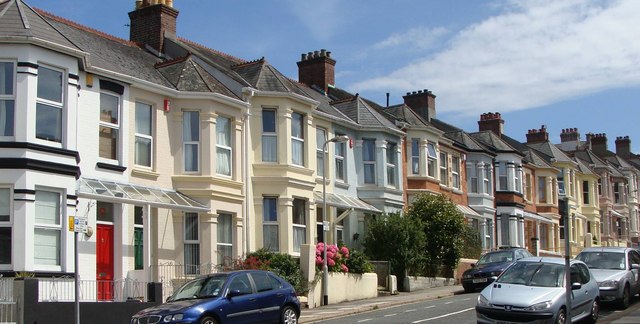 Commercial Loans News:- UK house prices showed a year-on-year increase of 1.3 per cent for August, according to the latest HM Land Registry figures.

In England, the North East experienced the best annual increase of 3.3 per cent while London saw prices drop by 1.4 per cent, followed by the South East where prices fell by 0.6 per cent.

Scotland experienced a 1.6 per cent year-on-year increase in house prices for August bringing the average property value to £154,549.

UK property prices rose by 0.8 per cent in August compared with July bringing the average house value to £234,853.

“Ultimately, strong economic fundamentals have been and will continue to offset headwinds – with low mortgage interest rates, good mortgage availability and wage growth all remaining positives for buyers.”

Detached properties showed the biggest year-on-year rise of 5.4 per cent while flats and maisonettes’ values rose by just 0.7 per cent.

The number of property transactions between July and August grew by 15.8 per cent with August experiencing a year-on-year increase of 0.9 per cent. Bank of England mortgage approvals for August were 65,000 –  down from the previous peak seen in July of 67,000 but within the narrow range seen over the past three years.

Brokers Hank Zarihs Associates said they expected the market to continue improving and added lenders were keen to offer development and refurbishment finance for residential building.

Annual growth in first-time buyers remained constant at 4.1 per cent with a 2 per cent increase on the previous month. Former owner-occupiers showed a year-on-year increase of 5 per cent and a 2.5 per cent rise compared with July.

Mr Mitchell stressed it was important the government