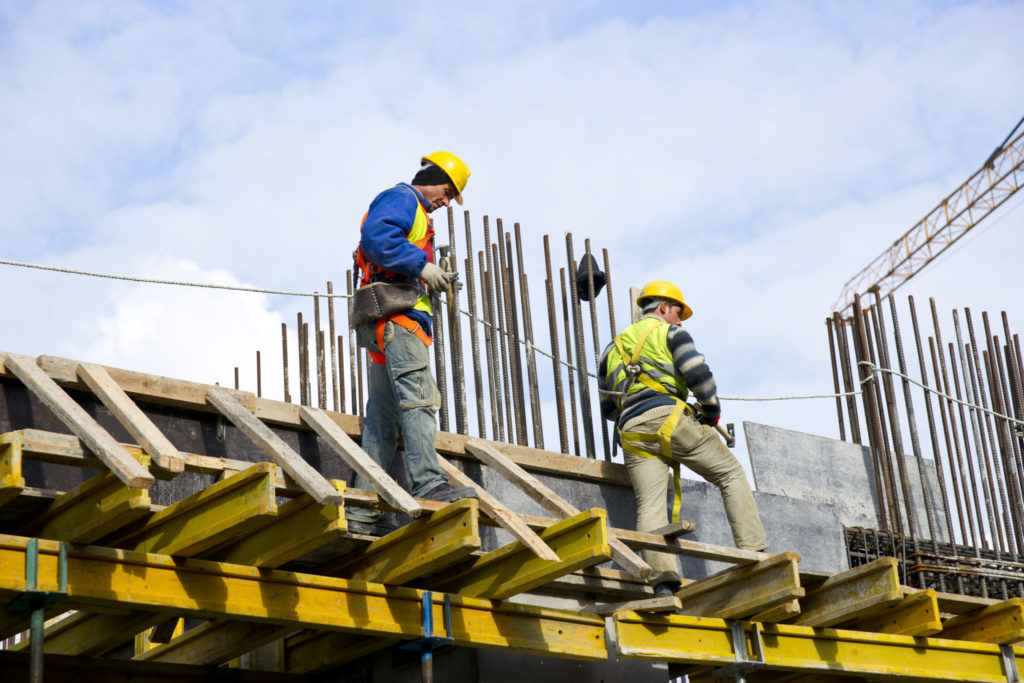 The trade body’s comments follow the government’s announcement in the Queen’s speech for a new building safety regulator.

The legislation aims to prevent another Grenfell Tower tragedy with a change to the regulation of high-rise residential buildings.

“The government must go further still and publicly consult on a mandatory licensing scheme for all UK construction companies.

“This would serve to remove from the industry any firm that ignores health and safety procedure and risks safety in and around the built environment.

“Licensing would also remove rogue traders that bring the image of builders into disrepute, whether they are operating in the private domestic sector or in the supply chain on a large commercial site.”

He added he was waiting to hear more details about the bill and whether “it would have the teeth” to improve the sector.

The legislation is to take forward the recommendations of the independent Hackitt Review into building safety following the Grenfell Tower fire.

This would include clearer accountability for those responsible for the safety of high-rise buildings and would cover design, construction and occupation. The plans also involve giving residents a stronger voice in the system so their concerns about safety are never ignored.

Enforcement and sanctions would be strengthened to deter non-compliance with the new regime.

The government also wants a ​new ​ framework to provide national oversight of construction products, to ensure they meet high-performance standards.

The plans also involve giving residents a stronger voice in the system so they can contribute to maintaining safety in their buildings.

The public inquiry report into the Grenfell Tower fire, where 72 people lost their lives in June 2017,  is expected to be released on October 30th.