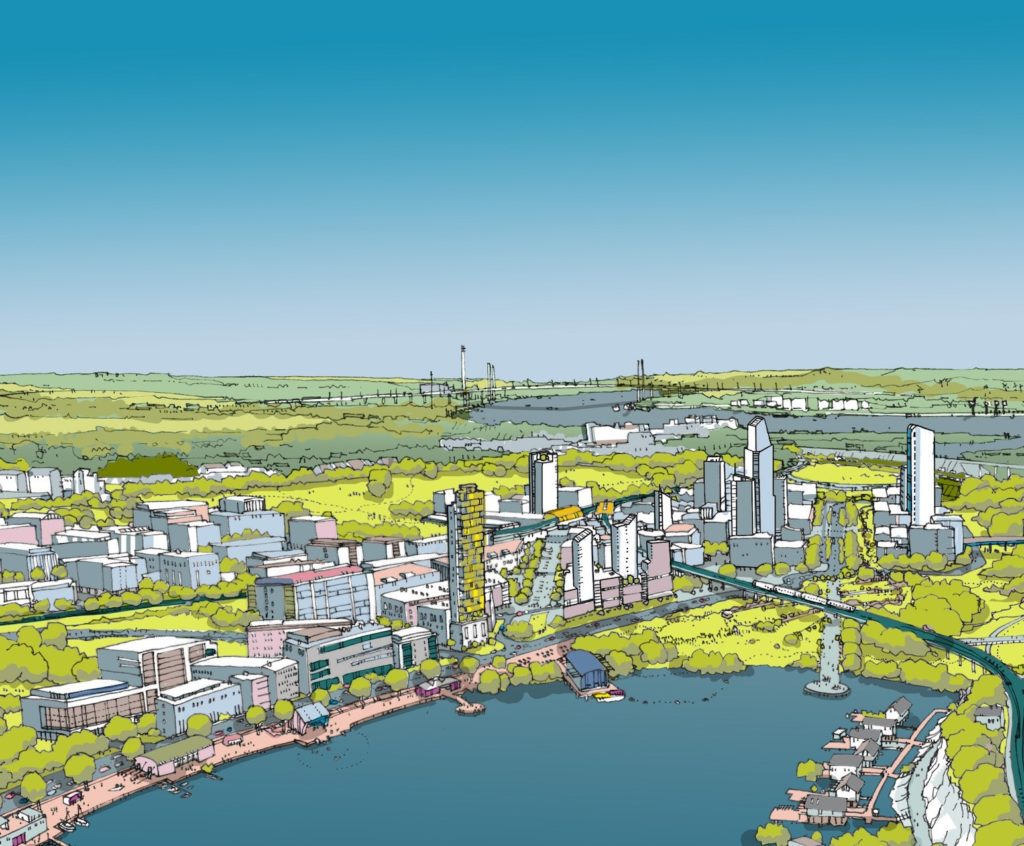 Commercial Loans News:- A garden city in the Thames Gateway area is a step closer to building 13,300 more new homes following the purchase of 310 acres of land.

Ebbsfleet Development Corporation, EDC, announced it had bought the land from EIGP, a Landsec and Ebbsfleet Property LLP joint venture, and said this would unlock the site to deliver its full potential.

There are currently more than 1,700 homes in Ebbsfleet Garden City with a further 13,300 planned of which 30 per cent will be affordable.

EDC chief executive, Ian Piper, said: “Investors will see enormous potential in what Ebbsfleet Central will bring, for the local economy and for local jobs.

“Although it has taken years to reach this point with the land untouched by development, Ebbsfleet Central will be the beating heart of Ebbsfleet Garden City and is an exciting opportunity for the new communities already formed here as well as the new ones that will be created.”

“We will now be talking to developers and investors to maximise the enormous potential Ebbsfleet Central will bring for all.”

Housing minister,  Esther McVey, said the project was key to delivering the extra homes the country needs while protecting the countryside.

“The development will make the most of brownfield land and make a big contribution to delivering 15,000 quality new homes for families within the garden city.”

The site already has a primary school in Castle Hill, a second is being built at Springhead Park and a third is scheduled for Ebbsfleet Green along with plans for a major secondary school at Whitecliffe.

The first supermarket has opened with another being built in what will be the first village centre in Castle Hill. A new hotel and pub are also planned for the village centre in addition to the one that opened in 2017 in Ebbsfleet Green.

A new bridge built by the corporation linking residents to Ebbsfleet International station will open in spring next year.

Ebbsfleet is linked to the European high-speed rail hub with London just 17 minutes away and Paris a two-hour commute.

The corporation wants the town to be a magnet for new business, education, research and development as well as leisure and recreation.