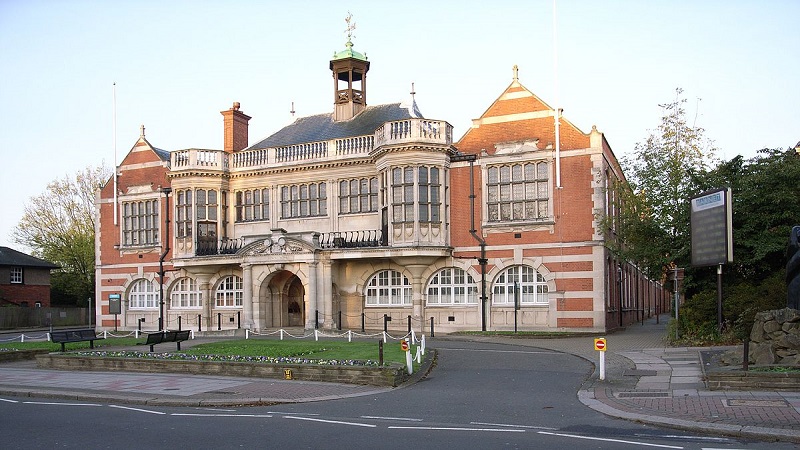 Building finance News:- A third of local authorities failed to meet new housing delivery targets set by the government, according to the latest data.

Ministry of Housing, Communities and Local Government revealed 108 authorities out of 327 were unsuccessful in meeting the new 95 per cent delivery goal. These authorities will now be asked to set out action plans to explain why they missed their targets and what they will do to remedy this.

Out of the 108 councils who didn’t hit the mark, 87 authorities were below the 85 per cent delivery rate. These councils will now be subject to a buffer where they have to build 20 per cent more homes to their five-year land supply.

House Builders’ Federation communications director, Steve Turner said: “Basically, it’s fundamental to making sure the planning system is working. They must put a housing plan in place and once they have, they should deliver it. It’s government making sure they are abiding by their responsibilities.”

A third of London boroughs are also below target

Nine London boroughs were below the 85 per cent mark with a further two below 95 per cent delivery. London planning authorities in key locations could find themselves under pressure to accept developers’ plans with a possible rise in the need for new building finance.

The figures were published for the first time and were calculated using total net homes built over a three year period, 2015-16 to 2017-18,  divided by the total number needed.

No local authority delivered fewer than 25 per cent of their housing need so none will face the ‘presumption in favour of sustainable development’  penalty. However, the presumption penalty threshold will increase to 45 per cent from November 2019 and to 65 per cent in November 2020.

Government housing minister Kit Malthouse pointed out that 219 authorities, 67 per cent, had ‘risen to the challenge, of meeting housing need.