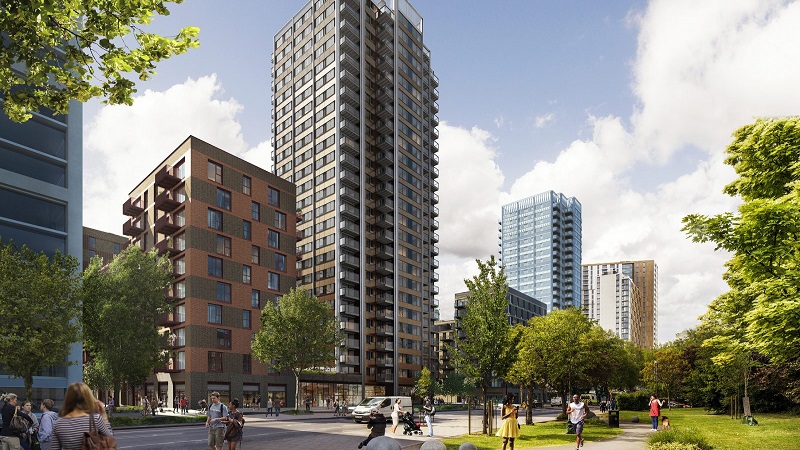 Repossession Claims Increase After Decades of Going Down

Repossession Claims Increase After Decades of Going Down

Online Development Finance:- Mortgage repossessions claims in county courts jumped by 30 per cent in the final quarter of 2018  compared with the previous year, according to Ministry of Justice figures.

Mortgage orders, warrants and repossessions by county court bailiffs have risen by 29, 30 and 5 per cent respectively. Repossessions from October to December 2018 increased to 1,046 – a rise of 5 per cent compared to the same period in 2017.  However, this was a similarly low figure to repossession levels over the last four years. The average time from claims to repossessions has increased to 52 from 42 weeks in the final quarter of 2017.

The North West had five of the largest ten repossession rates with Rossendale the highest at 26 per 100,000 households. There were 89 authorities across England and Wales who had no repossessions in the final quarter of 2018.

Shiraz Khan, chief executive of property finance brokerage Hank Zarihs, said: “This part of the UK has become extremely popular with Manchester a property hotspot. Some people may have overstretched themselves. However, this could be an opportunity for buyers looking for a bargain at auction houses providing they have their property development finance in place before they go.”

The Ministry of Justice said the low level of actual possessions was due to a proactive approach from lenders in managing consumers in financial difficulties. It said intervention initiatives such as the Mortgage Rescue Scheme and the introduction of the Mortgage Pre-Action Protocol had helped.

“Additionally, the downward trend seen in recent years mirrors that seen in the proportion of owner-occupiers,” said the Ministry of Justice.

UK Finance figures showed 540 buy-to-let mortgaged properties were repossessed in the fourth quarter of 2018 – a 14 per cent drop than in the same quarter in 2017.