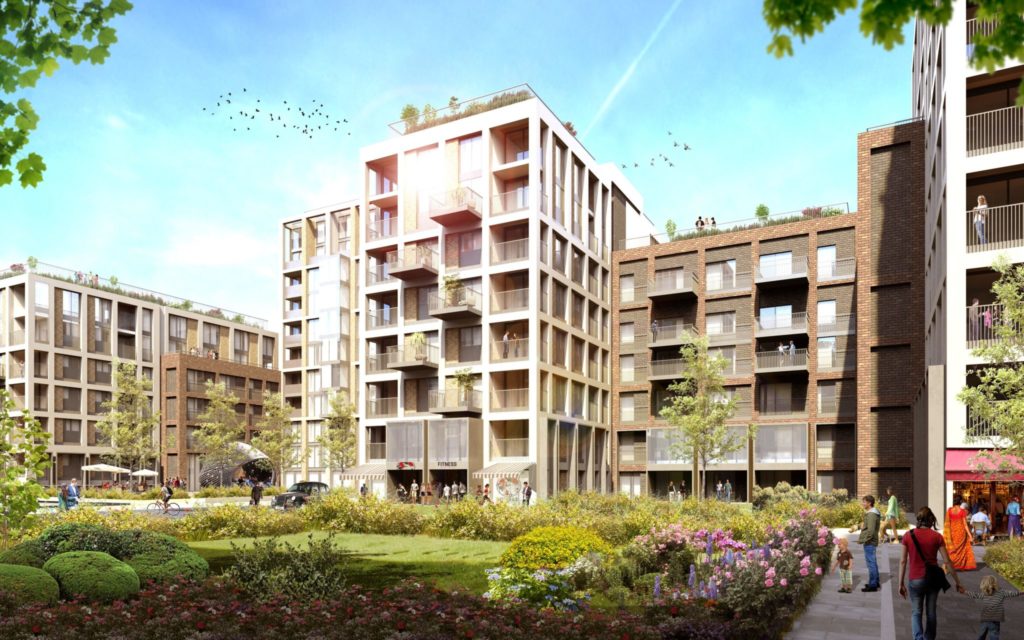 Bridging Finance News:- Poorly designed houses are getting through on appeal and are undermining the government’s planning policy, according to the findings of a national design audit.

UCL Bartlett School of Planning’s study of 142 different sites in England, built by volume housebuilders, found three quarters were of poor or mediocre design with only a quarter rated good or very good.

The Federation of Master Builders chief executive, Brian Berry, blamed the disappointing results on the decline of smaller housebuilders. Quoting National House Building Council figures, he said the proportion of homes build by SME firms had dropped to 12 per cent in 2017 compared with 40 per cent in the 1980s.

“Today’s report shows the impacts of 30 years of market consolidation, which has squeezed out the small builder. SME housebuilders have to compete on quality rather than volume, so it is hardly surprising that a broken housing market dominated by a handful of major developers is failing to deliver what homeowners want and need.”

The East Midlands and the South West received the poorest scores with 37 and 32 per cent of schemes below the national average. The South East, the West Midlands and Greater London scored significantly better with 38, 44 and 50 per cent of schemes rated good or very good. The North East, North West, the East of England and Yorkshire and Humberside regions were dominated by schemes classified as mediocre.

The audit has called on housebuilders to invest in internal design governance teams and processes to set higher design ambitions. It also wants planning authorities to refuse schemes which don’t meet their published design standards.

The report authors have called on the government to fund another national design audit in 2024 and would like to see smaller builders included.

Mr Berry wants SMEs to have better access to land supply, finance and a simpler planning system. He said FMB research showed homeowners were twice as likely to be ‘very satisfied’ with the quality of their home of it was build by a smaller builder rather than a volume one.

The 2019 audit was the first national one carried out since the abolition of CABE which conducted a series of regional ones between 2004 and 2007.

The Council for the Preservation of Rural England and the lobbying group, Place Alliance commissioned the 2019 audit.

3-D printing of homes in the UK still under wraps
The mayor digs his heels in over relaxing the capital’s green belt
By HZA|2021-11-13T11:02:05+00:00January 21, 2020|Blog, Finance News, Planning News, Projects|0 Comments
FacebookTwitterLinkedInWhatsAppPinterest
Sign Up Newsletter