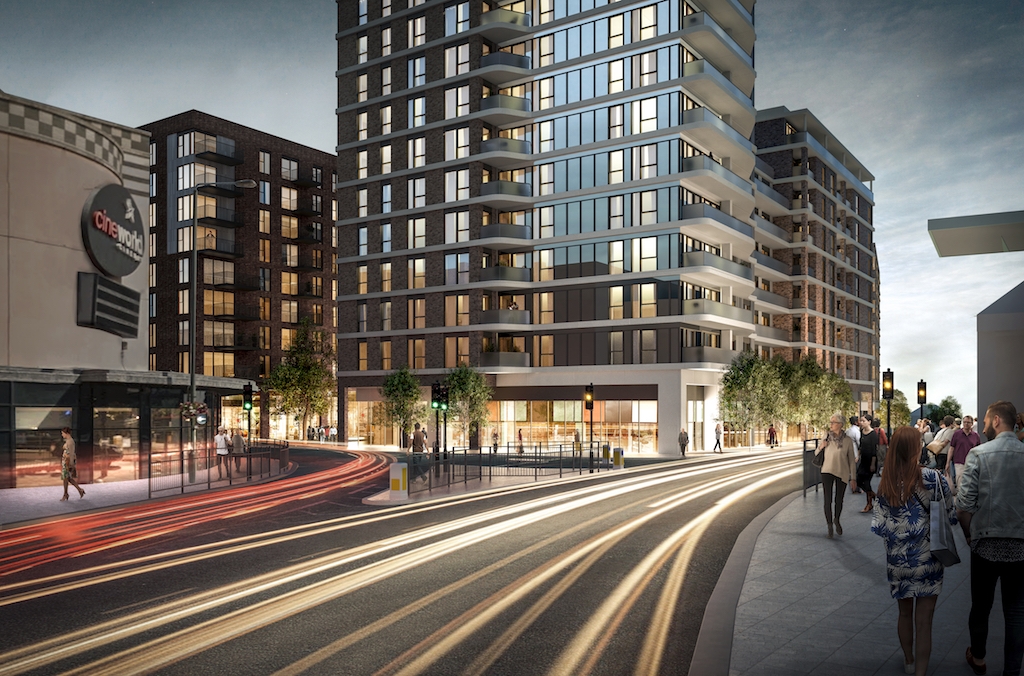 Property Loans News:- London’s mayor Sadiq Khan has refused to back plans to review the green belt to allow more homes to be built in the city.

Instead he’s calling for extension of the green belt and has publicly declared he won’t support de-designation of land.

His position conflicts with the inspector’s recommendations of the draft London plan which proposes a revision of the green belt.

In his December letter to the planning inspectorate, Mr Khan stresses the importance of building on brownfield sites.

“The strong emphasis on the green belt is considered justified in order to help prevent urban sprawl, driving the reuse and intensification of previously developed land to ensure the city makes efficient use of its infrastructure, and that inner urban areas benefit from regeneration and investment.”

Mr Khan highlights the green belt’s importance in the context of battling global warming and giving the capital’s residents a better quality of life.

“It provides many benefits including ensuring transport emissions do not increase from sprawl, supporting London’s resilience to a changing climate, such as preventing flooding, as well as supporting food growing, providing important habitats for wildlife and allowing space for recreation and relaxation for Londoners.”

In October the planning inspectorate called for a review of London’s green belt to help the capital hit its target of building 65,000 new homes a year for the next decade. It said the capital’s small sites development target, which was to have delivered 38 per cent of London’s new homes, was unrealistic.

Property agents Savills estimated that without a review of the green belt, London’s target of new house building a year would drop to 52,000. The ministry of housing local government and communities, MHLGC, has until January 26th to make a decision, although Savills said it expected this deadline to be extended.

New housing in the pipeline likely to slow

The Royal Institution of Chartered Surveyors, RICS, housing market forecast released this week is pessimistic about whether housing stock would continue to grow. Last financial year, 2018-19 saw an 8.5 per cent year-on-year increase with 241,000 net additions in England. However, RICS, pointed to MHLGC, housing starts figures which have fallen in each of the last three quarters of 2019.

“Starts have declined on an annual basis in almost every region, with the North East and London seeing particularly sharp declines. This slowing in the housing pipeline will likely be reflected in falling housing completions in due course,” said RICS.

The professional body also said that scrapping the help-to-buy scheme in 2023 could affect home builders’ construction plans over the next year.

Brokers Hank Zarihs Associates said development finance lenders were keen to help housebuilders hit the target of 300,000 new homes built a year but that government policies should support this.