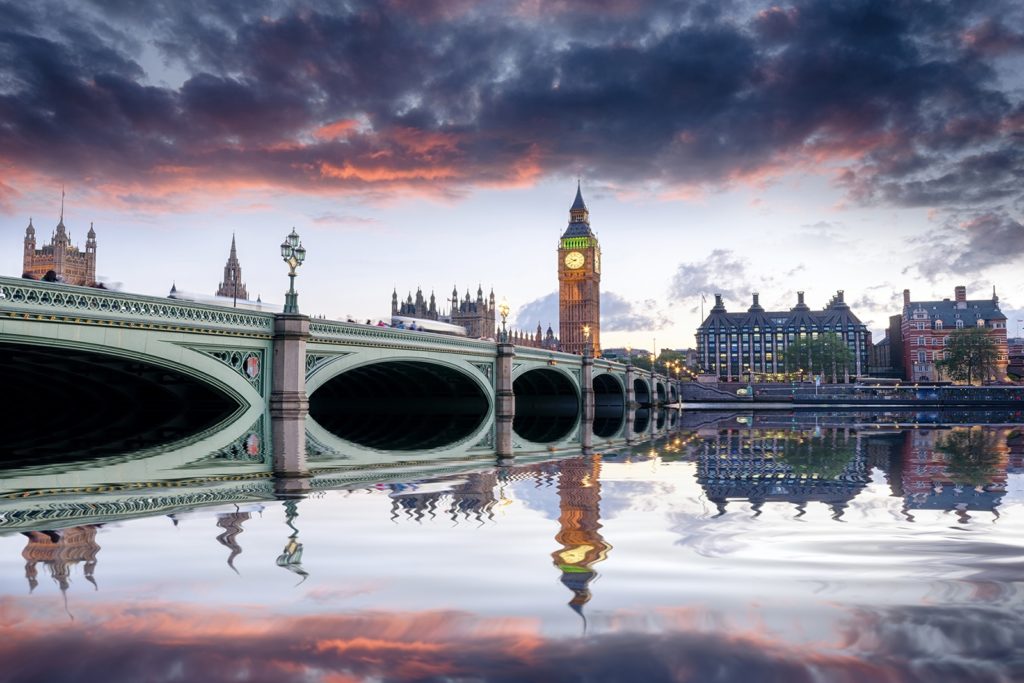 The main contribution to the increase in UK house prices came from England, where house prices increased by 9.1% over the year to July 2016, with the average price in England now £233,000.

Commentators and real estate industry experts say that the figures show that there has been no discernible effect so far on the housing market from the decision in June to leave the European Union.

‘The data from the ONS shows a moderation in house price growth from 9.7% in the year to June to 8.3% in the year to July. But house prices still edged up by 0.4% between June and July. This suggests that market demand remained relatively resilient after the Brexit vote, despite some slowdown in mortgage lending,’ said Thomas Fisher, economist at PwC.

However, he pointed out that as many of these transactions will have been in motion since before the referendum, more data will be needed to make a proper assessment of how the referendum result is affecting the housing market.

‘Our own expectation is that the UK housing market will cool not crash. In our main scenario, average UK house price growth is projected to decelerate to around 5% in 2016 and around 1% in 2017,’ he added.

According to Andrew McPhillips, chief economist at the Yorkshire Building Society, it is likely that house price growth slowed in July as people postponed their decision to get onto the property ladder until they can be more certain of the future of the UK economy.

‘We expect the market to be volatile in the medium term, as any dips in house prices could be swiftly followed by an increase as prospective buyers look to make the most of lower prices,’ he said.

‘Looking to the long term, we expect people’s desire to own a property, combined with the persisting lack of housing stock to cause house prices to increase in the future. This will affect people across all tenures by both limiting the number of people who are able to own their desired home whilst also pushing up the cost of renting. It’s paramount that the UK significantly ramps up its house building efforts in order to make homes more affordable in the long term,’ he added.

The housing market is emerging from its traditional summer slowdown, with mounting evidence suggesting that predictions of a post referendum house price crash were distinctly premature, according to Rob Weaver, director of investments at property crowd funding platform Property Partner.

‘The resilience of the UK housing market is rooted in the structural mismatch between supply and demand. While activity lately has been subdued, that imbalance has been maintained.
Some potential buyers got cold feet following the Brexit vote, but sellers too withdrew from the market, resulting in a further drop in the stock of homes available for sale,’ he said.

‘London is defying the doom-mongers. Monthly figures fluctuate and should be treated with caution, nevertheless a 1% jump in prices in July, combined with an annual increase of over 12%, looks robust. Property is once again proving itself to be one of the best ways of preserving and building wealth, especially with interest rates at near zero, and likely to remain so for the mid to long term,’ he added.

John Goodall, chief executive officer of peer to peer platform Landbay, believes that due to stamp duty changes and the EU referendum, 2016 was always going to be a year of two halves for the UK housing market.

‘The first led to a flurry of house purchases, stoking up demand and prices in the process, but the second has yet to prove quite so dramatic. House prices continued to grow steadily in July, the first full month of post Brexit vote data and bar a dramatic injection of new housing stock, there’s little to suggest economic or political factors are going to reverse this trend anytime soon,’ he said.

‘One thing the Brexit outcome has done for the housing market, is lead the Bank of England to cut interest rates, resulting in some of the lowest mortgage borrowing costs this country has ever seen. This will improve affordability for first time buyers, and take some of the sting out of house price increases, but amid heightened demand, rents are also rising, by 0.12% last month according to our own rental index. All together these factors point to a healthy buy to let market, so I wouldn’t be surprised if some professional landlords saw this as a buying opportunity,’ he pointed out.