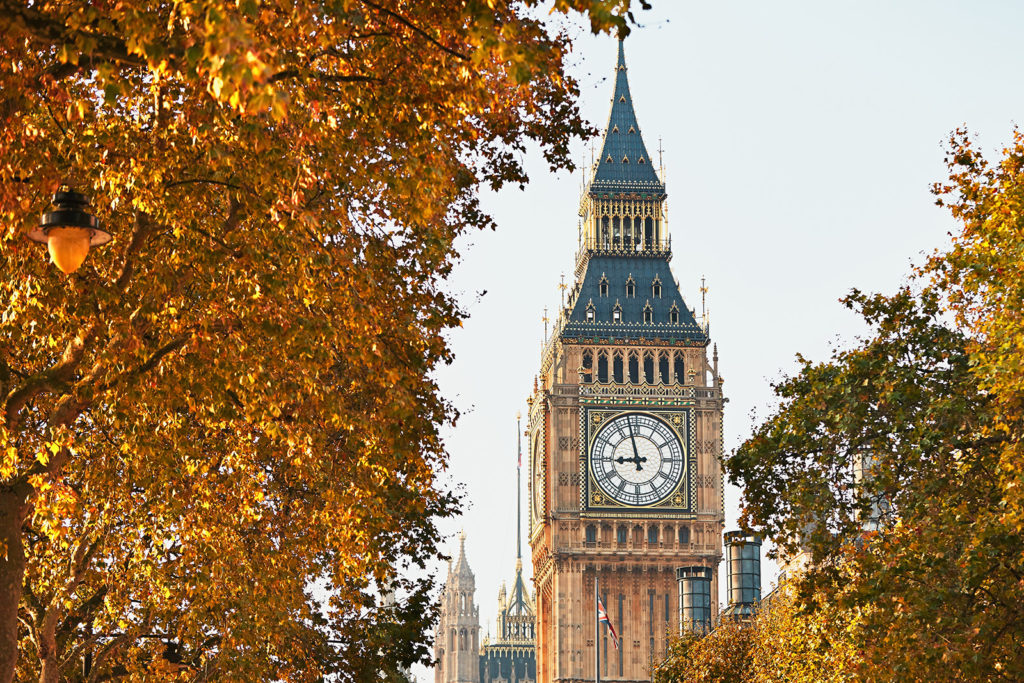 Fears that house prices would be sent tumbling on the back of Brexit uncertainty now look overblown with confidence among surveyors recovering.

The latest survey from the Royal Institution of Chartered Surveyors showed that its member estate agents now expect house prices to rise 3.3 per cent a year on average for the next five years – the most confident prediction given in the survey since the referendum vote.

This remains lower than at the start of the year when surveyors expected prices to rise by 4 per cent a year.

In the short-term, price expectations climbed into positive territory for the first time since April, with a net balance of 10 per cent of surveyors now anticipating a rise in prices over the coming three months.

Simon Rubinsohn, Rics chief economist, said: ‘There are clear signs that the housing market is settling down after the initial surprise of the outcome to the EU referendum.

‘Buyer enquiries did dip again in August but only modestly, and more significantly, sales expectations are beginning to edge upwards once again.’

The report confirmed data from the Bank of England which showed mortgage approvals dropped sharply from 64,200 loans in June to 60,900 in July following the referendum vote, but added that the picture was now stabilising.

It also suggested that surveyors expect the number of home sales to rise in every region of the UK over the next 12 months and that, despite this, an ongoing shortage of property for sale would keep prices propped up.

This was already the case, said the report, with a net balance of 12 per cent of surveyors reporting house prices rising rather than falling in August, up from a balance of 5 per cent the previous month.

For the sixth month in a row, more surveyors in London reported prices falling rather than rising but in most other parts of the UK, prices showed signs of increasing.

East Anglia and the West Midlands had the strongest price growth, with balances of 30 per cent and 22 per cent of surveyors respectively in these areas reporting prices rising rather than falling.

Hansen Lu, of Capital Economics, was circumspect but admitted there are ‘increasing signs that the initial post-referendum shock has begun to recede’.

He added: ‘With buyer numbers still falling and confidence still shaky, the weakness in transactions will last for several months yet, while house price growth will continue to ease. But with the recent economic news taking a more positive tone, it looks increasingly likely that the housing market will avoid catastrophe.’

Yesterday Halifax published its monthly house price index which showed the annual rate of growth slowed to 6.9 per cent in August, down from 8.4 per cent in July and June.

It said that high prices were weighing on the property market, as homes continue to rise in cost far faster than wages go up.

The most recent Nationwide index meanwhile reported annual house price growth rising from 5.1 per cent in June to 5.2 per cent July and to 5.6 per cent in August.

Richard Sexton, director of e.surv, said softer transaction levels over the summer could ‘largely be attributed to the markedly high transaction rate earlier this year and the expected summer lull’.

He added: ‘The immediate aftermath of the vote on 23 June saw lenders and borrowers act with caution, but subsequent policy decisions [including a cut in the base rate to 0.25 per cent last month] have been made to restore confidence to the market.’