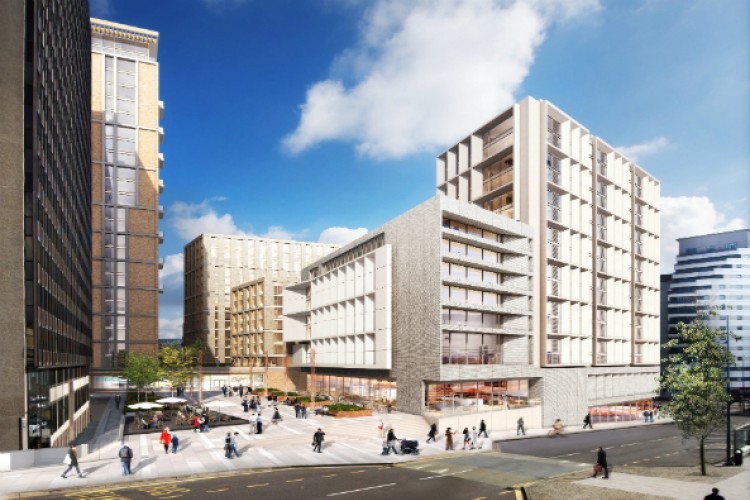 Bridging Finance News:- The number of new home buyers rose by more than 4 per cent in February compared with the same month in 2018, according to the latest UK Finance Figures.

There were a total of 24,880 new first-time buyer mortgages for February representing a fifth consecutive month of year-on-year growth.

Office of National Statistics data for the three months from December to February this year shows a 3.4 per cent year-on-year increase in average earnings – the highest in a decade. However, after adjusting for inflation this represents a 1.5 per cent rise while employment is at a record figure of 76.1 per cent.

Buy-to-let purchase mortgages dropped by nearly 8 per cent to 4,800 in February which UK Finance attributed to tax and regulatory changes. However, buy-to-let remortgaging showed a year-on-year 2.1 per cent increase in February to 14,400. UK Finance said this was due to borrowers moving from fixed rates to more attractive options.

UK Finance analyst, James Tatch, said last year saw the highest number of remortgages in a decade with 2019 set to be an even better one for re-financing.

“These figures are strong evidence of a mortgage market where customer engagement is high – not just at the outset, but through the life of the mortgage and where lenders provide attractive refinancing options to suit borrower needs.”