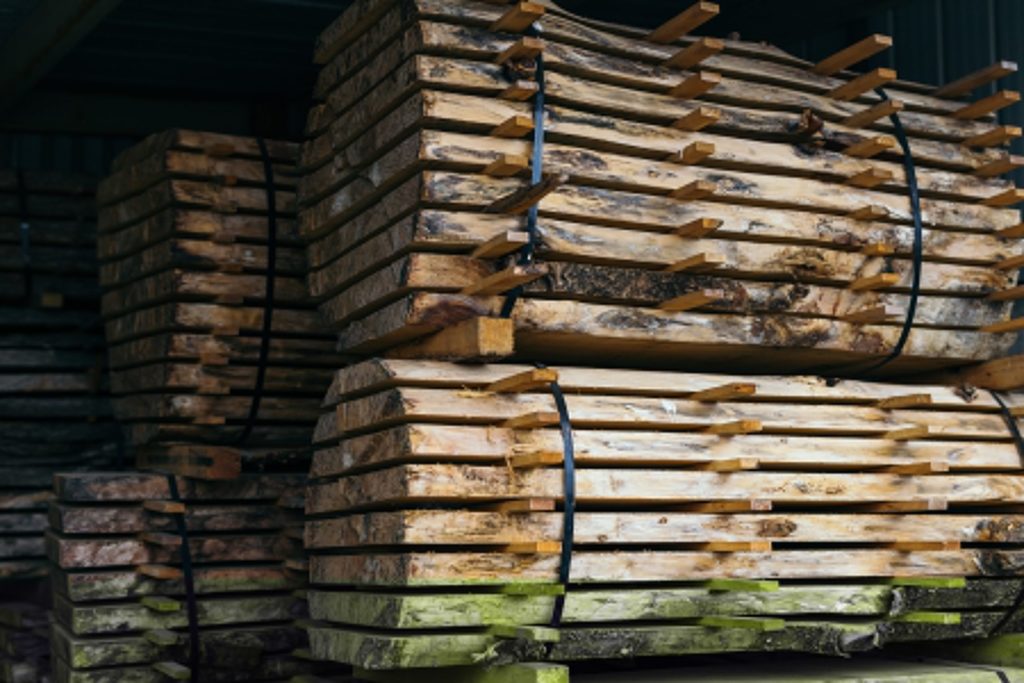 Timber supply catches up with construction demand but prices soar

Timber supply catches up with construction demand but prices soar

Timber imports from January to July increased by eight per cent on 2019’s figures to more than seven million cubic metres, according to the Timber Trade Federation’s, TTF, latest statement.

TTF technical and trade head Nick Boulton said: “It is highly likely the UK is at a point where there is sufficient volume of wood at UK ports and in the UK timber supply chain to satisfy construction demand.

“We expect that over the coming months we will find there is greater stability within the UK market.”

But he warned that lack of HGV drivers had affected figures for June and July with growth tailing off.

“These shortages are of high concern to the timber supply chain as while there may now be enough timber in the UK to meet demand it does little good to anyone when there is no means to transport stock from ports to warehouses or customers.”

Also, timber prices, and structural softwood, in particular, experienced rapid increases this year, a trend explored in an earlier market statement in July.

The latest TTF statistics show the average price of sawn and planed softwood in May, June and July increased by 55, 65 and 88 per cent respectively over their corresponding months in 2020.

Brokers Hank Zarihs Associates said lenders would be able to offer instant bridging finance to help with any cash flow issues developers may be experiencing due to steep price rises.

Despite the challenges, Mr Boulton said he was confident demand for timber would grow as it was a low-energy material popular with climate-conscious architects, developers, engineers and planners.