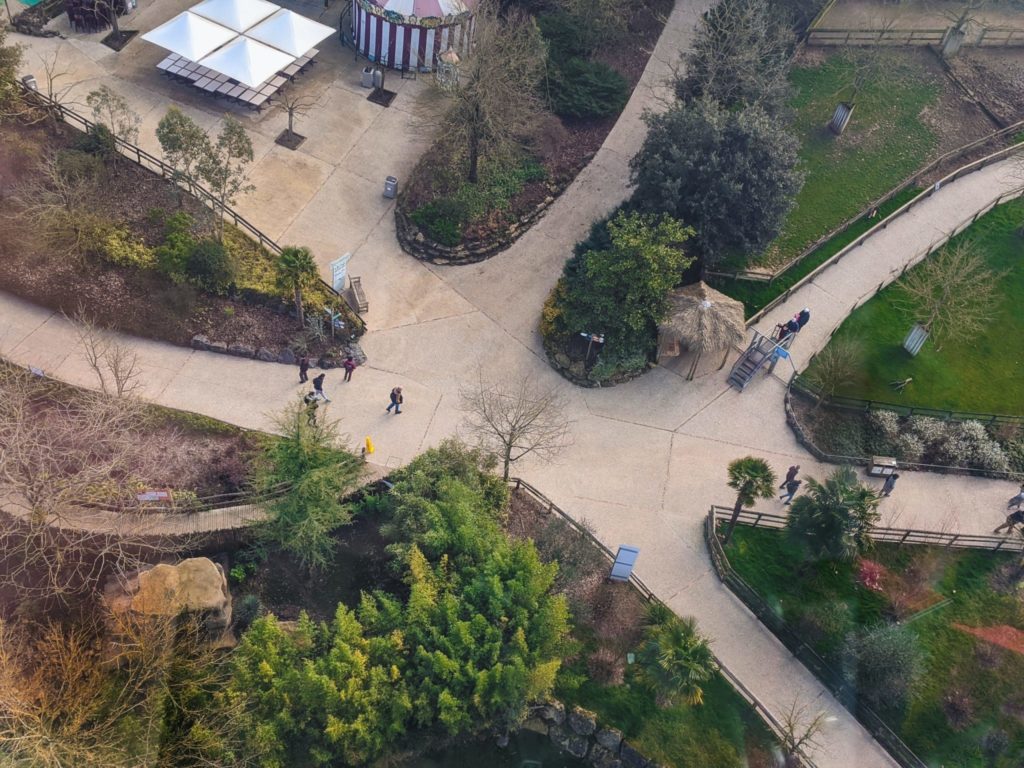 Nearly two-thirds of SME builders claim lack of available and viable land is holding them back from constructing new homes, according to research.

The Federation of Master Builders’, FMB, latest annual survey showed 63 per cent of respondents citing it as an issue and 71 per cent said the number of small site opportunities was decreasing.

FMB chief executive Brian Berry said: “Demand for new homes is soaring, but the decline of the small housebuilder has hit the capacity, competitiveness and diversity of the house building industry, and is slowing down delivery. We will fail to deliver, sustainably, 300,000 homes a year unless we take action to reverse this trend.”

Currently, only 12 per cent of new housing is delivered by small builders, compared with 40 per cent in the 1980s. The trade body would like to see more done to diversify the house building market away from just a few volume builders.

“Builders can’t build if they don’t have the land. With 71 per cent of small builders reporting the number of small site opportunities is decreasing, and only 19 per cent feeling a high level of certainty over the outcome of planning applications, these constraints are proving stubborn to shift,” said Mr Berry.

His organisation wants the government, councils and Homes England to ensure national compliance with planning guidance that ten per cent of housing should be on sites no larger than a hectare.

It’s calling for the infrastructure levy proposed in last year’s planning white paper to be carefully calibrated so it doesn’t affect the viability of small sites. More than half of respondents, 57 per cent, said sites they were interested in were unprofitable due to section 106 contributions and the community infrastructure levy.

Material shortages also featured as a major concern for smaller builders with 62 per cent quoting it as a problem. Shortage of skilled workers was also a worry with more than half of respondents citing it as a problem compared with only 43 per cent in 2018.

Access to finance was less of a problem than in previous years with 29 per cent highlighting it as an issue compared with 41 per cent in 2020. The survey revealed an increased appetite among smaller specialist finance houses and challenger banks to lend to small scale developers.

Nearly two thirds, 63 per cent, of respondents said a rise in the number of people accessing the self and custom build market would be good for business.