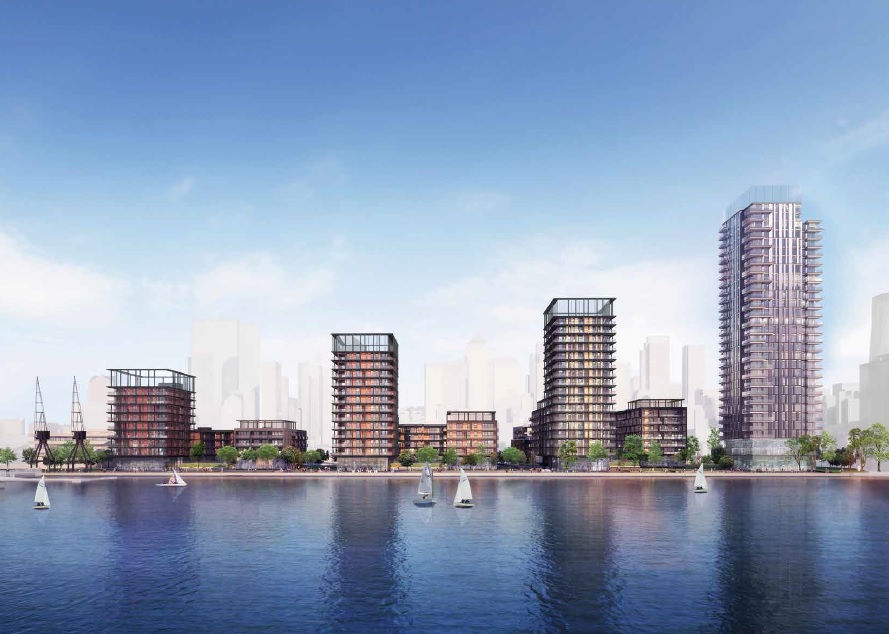 Short Term Loans:- Northern and Shell PLC has submitted a new Development Application (DA) for several buildings, ranging from 4 to 30 storeys, at the site 235 Westferry Road, Poplar, London, E14 8NX. The project has been awarded subcontract, but details approval is still pending. The privately funded project is worth £200M, and it has been granted detail planning for 722 residential units, corporate offices, state secondary school, retail units, restaurants and parking structures.

Once approved, the 9 structures of this project would cover a floor area of 19305 square meters. Comprising of 722 units, the structures would contain residential units, ranging from one-bedroom design to four-bedrooms design. 328 parking spaces would be allotted to accommodate the entire project. Furthermore, this project would also include bars, restaurants, decorative landscaping and commercial access and estate routes. The existing buildings on the site have been demolished as of 2nd September 2017.

The project will commence on the site, also known as Brownfield site, from the first quarter of 2019, and it will be finished in the first quarter of 2024. During a period of 60 months, 9 steel frame structures would be constructed, including services such as passenger lifts, fire escapes, car parking surfaces and cycle routes. Furthermore, security systems will include sprinklers, detection alarms, door entry systems, CCTV, intercom systems and a permanent fence around the project. Aluminum framed windows will be installed on stone cladding walls. The basic structure would consist of concrete, bricks and blocks. Once finished, the buildings would serve as an integral part of the society, and accommodate over 700 families, personnel, state secondary school, kitchens and corporate offices.

The client group behind this privately funded project is Northern and Shell PLC of London. Mr Richard Desmond is currently the director of this organization. This project would be led by PLP Architecture, which will be acting as the Master Planner of this venture. The architect, Mr Mark Kelly will be in charge of the whole operation. The architect aspect of this project will also include two more architecture and planning organizations, who will act as consultants. DP9 Planning Consultants and LUC will be led by Ms Rachel Crick and Mr Edward Phillips respectively. The mechanical and electrical engineering department of the project would be controlled by Blyth & Blyth Central House.

This project by Northern and Shell PLC has already earned 4 stars for its sustainable homes, and an excellent BREEAM rating.