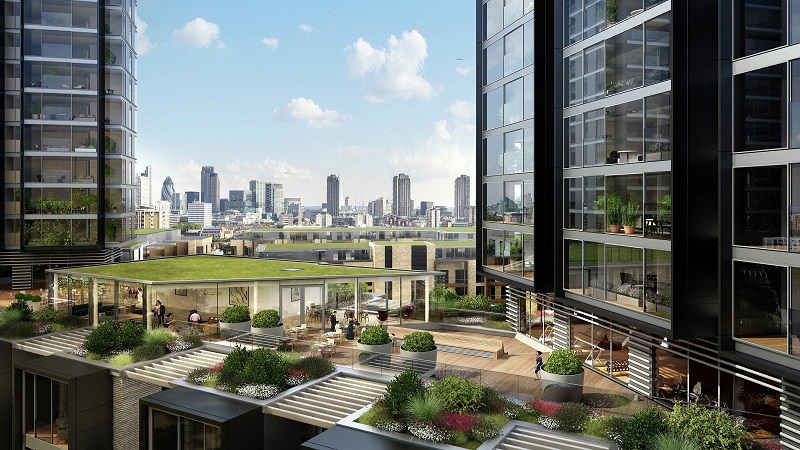 Construction Loans News:- Construction costs showed a 4.3 per cent year-on-year increase for the last quarter of 2018, according to the latest figures from The Royal Institution of Chartered Surveyors, RICS.

The organisation’s private house construction price index said the quarter had shown a 1.4 per cent increase on the previous one.

RICS added building output had been growing steadily since 2013 and that prices were up 8.6 per cent in the year to the third quarter of 2018.

An RICS spokesperson said: “There is still a great deal of Brexit-related uncertainty over the terms that will be agreed when the UK leaves the European Union. This does not ease an increased concern within the construction industry over the risk of higher labour and material costs and possible weak construction output generally.”

Overall developers said that materials and sub-contractor fees had risen significantly. Mastic pointers were now charging 10 per cent more, followed by a rise of 5 per cent for scaffolders and 2 per cent for tilers.

Material costs have increased substantially too with the prices of trusses up by 8 per cent, mouldings by 7.5 per cent, joists 6 per cent and carcass timber 5 per cent.

Contractors predicted that prices would continue to rise for the first quarter of 2019 by a further 0.92 per cent.

Hank Zarihs Associates said it was important that developers factor in forecasts for increases in building costs when seeking property development funding or construction loans.

The index is based on housebuilders’ costs in constructing a standard house; it’s adjusted for changes in specification and reflects only the movement in the underlying direct costs to housebuilders.

The sector has been struggling to meet the growing demand for its services in residential, with the Government’s target of 300,000 new homes per year a tough one to meet. Supply and demand imbalances contribute to unaffordability.

The UK construction sector represents around 6 per cent of the country’s gross domestic product and 10 per cent of employment, every year an estimated £150bn is invested through the public and private sectors.