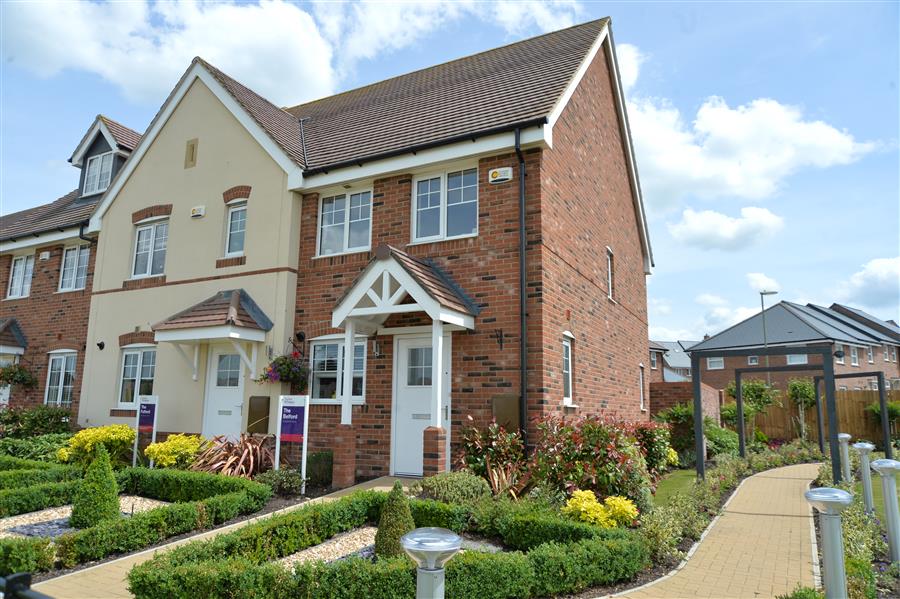 Property Finance News:-Prime minister, Theresa May, has said she would like to see new regulations to improve housing standards.

She told delegates at the Chartered Institute of Housing Conference this week that the quality of housing must not be compromised by the drive to build more homes.

“I cannot defend a system in which owners and tenants are forced to accept tiny homes with inadequate storage, where developers feel the need to fill show homes with deceptively small furniture, and where the lack of universal standards encourages a race to the bottom.”

Ms May called for new regulations to mandate developers to build higher-quality housing. She said some local authorities make nationally described space standards a condition of granting planning permission. But added that many did not and that even when standards were applied they were not mandatory.

The prime minister said this resulted in an uneven playing field, with different rules in different parts of the country, leaving “tenants and buyers facing a postcode lottery”.

Brokers Hank Zarihs Associates said this would be a good move and something both property development lenders and SME house builders would welcome.

Ms May’s comments coincide with the publication of a damming cross -party parliamentary report Planning and the broken housing market.

The Public Accounts Committee report claims the government’s 300,000 new homes a year goal by the mid 2020s is astray because of planning delays. It points out that less than half of UK councils have an up-to-date local plan.

She said the 300,000 a year new build target was highly ambitious and at a level not seen since the Second World War.

“There’s no clear rationale for this figure and the ministry themselves says only 265,000 new homes a year are needed,” she added.

The report points out that local authorities are “struggling” to produce local plans showing where and what types of homes are needed. It highlights that just 42 per cent of councils have an up-to-date plan and criticises the government for failing to take “decisive action”.

Federation of Master Builders, FMB, chief executive Brian Berry said his members had not seen any improvement in service since fees were introduced in January last year.

“It is completely unacceptable that sites are being stalled because planning departments are not dealing with applications quickly enough.”

He added: “By allocating small sites for housing delivery in their local plan, local authorities will be reducing the burden of uncertainty for the nation’s small house builders, and therefore speeding up housing supply through better diversifying the sector.”

The committee is calling on the housing ministry to intervene. It has said it should adopt ‘carrot and stick’ measures of support and penalties. It’s also criticises the time the planning inspectorate takes to determine housing appeals. The committee pointed out this has increased from 30 weeks in 2013 to 38 weeks in 2018. It wants detailed action and milestones to be set on improving the inspectorate’s performance.

The government has said a million new homes have been built in the last five years. In Manchester, the number of extra homes is up 12 percent, in Nottingham by 43 per cent, and in Birmingham by 80 per cent. The number of affordable housing starts has also increased to nearly 54,000 this year, said the government.