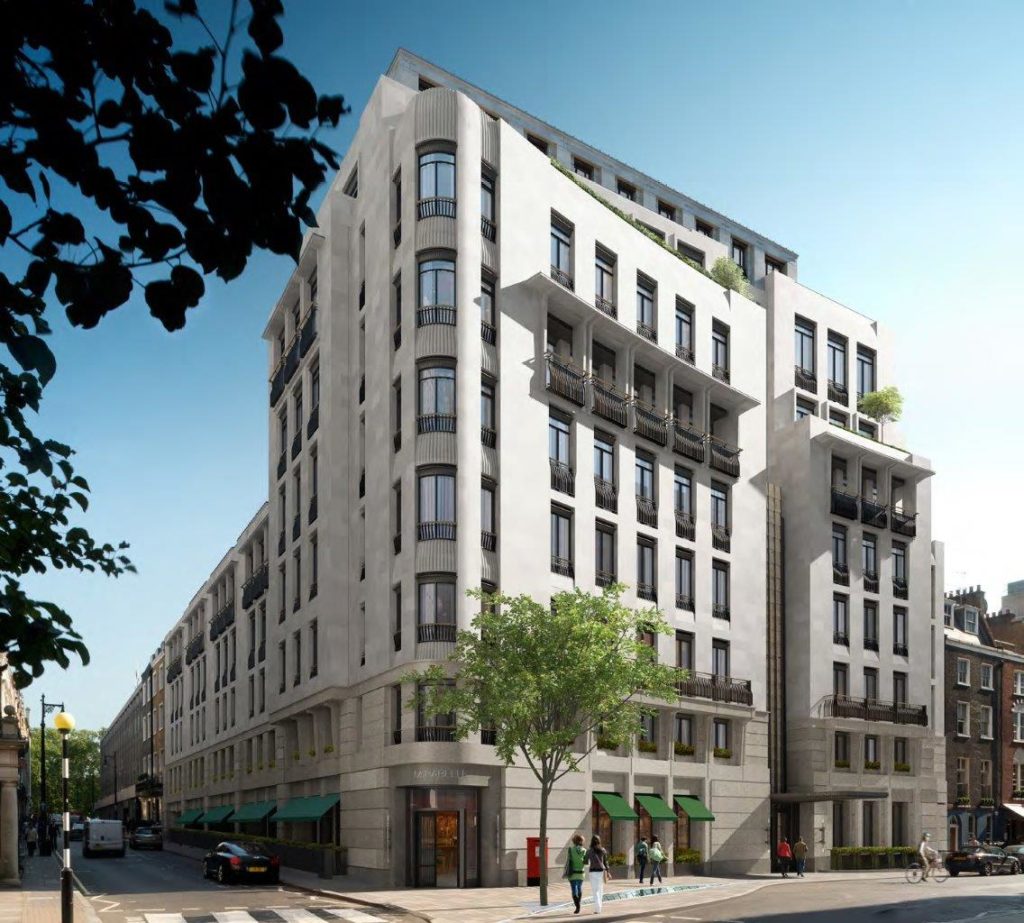 Property development finance News:- More than three quarters of surveyors, 78 per cent, claim building activity is being restricted due to difficulties gaining finance, according to the Royal Institution of Chartered Surveyors’ figures.

The organisation’s construction and infrastructure survey for the final quarter of 2018 reveals lending as a major issue.  More than a fifth of respondents reported a deterioration of credit conditions over the last quarter with an even higher proportion were pessimistic about prospects for the next three and 12 months.

Property development finance tightens for new builds in the capital

Senior economist Jeffrey Matsu said: “SMEs are finding it more difficult to gain access to traditional source of loans. Banks are becoming more risk adverse. In central London the housing market is past its peak and as a result lenders are becoming more cautious in terms of providing finance for more residential developments.”

Concerns about planning delays and restrictive legislation levelled out over 2018 and were in line with the average over the past six years.

Respondents reported a 20 per cent  increase in private housing with a net balance of 14 per cent in the public sector for the fourth quarter of 2018. RICS attributes this to the government scrapping the £1 billion borrowing cap for the housing revenue account back in October.

Housing confidence strong in the North

One tenth of respondents said business enquiries for new housing projects had increased over the last three months of 2018 compared with 24 per cent for the previous quarter.  Over the past three months, new business enquiries were strongest in the North with 24 per cent reporting increases and weakest in Northern Ireland with 21 per cent citing decreases. Expectations for workloads and hiring in 2019 are the most resilient in Scotland with net positive balances of 38 per cent and 31 per cent, respectively. London and the South East were the regions expected to be particularly affected by a deceleration of private sector housing, commercial and industrial sub-sectors. Growth in repair and maintenance work remained ‘modestly positive’.

Infrastructure activity remained steady with a net balance of 18 per cent seeing a rise in workloads over the quarter. The pace of growth in output was particularly resilient in roads, rail and energy, with rail and energy experiencing the sharpest increase in two years.

Property development finance:- Shortage of skilled labour continues to pose a challenge for half of respondents, particularly with professional services such as quantity surveying. Nearly two thirds said that sourcing professionals from the EU were not important to hiring surveyors. More than two thirds said education and training within the UK would be the most effective solution, compared with 15 per cent quoting immigration.

Tender price expectations over the next 12 months are expected to be squeezed with 51 per cent and 40 per cent more respondents envisaging greater price pressures in building and civil engineering. The expected increase reflects higher input costs and ongoing competitive bidding pressures for businesses. Expectations on industry profit margins have been flat for the second consecutive quarter in Q4 2018.