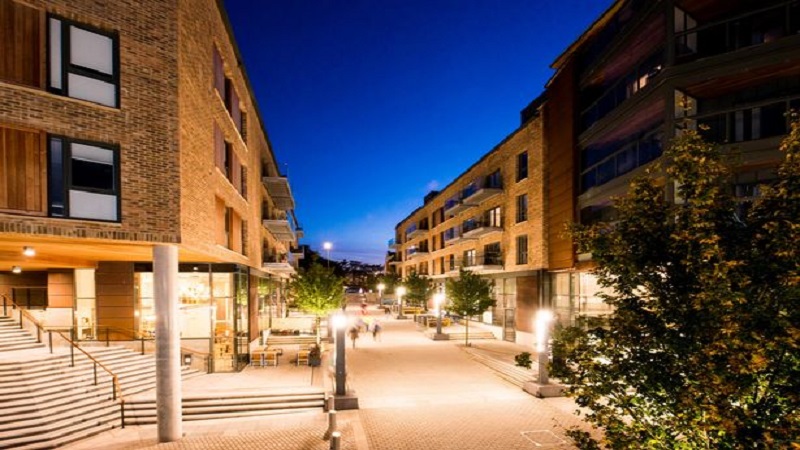 The provisional seasonally adjusted number of UK home sales in December was 102,330 –  a 0.1 per cent drop compared with the previous month. However, this figure was 3.6 per cent higher compared with December 2017.

Some residential mortgage lenders seized on this as a reflection of the surprise comeback of first-time buyers.

OneSavings Bank sales director, Adrian Moloney, said: “Slowing house price growth, competitive mortgage deals, ‘help to buy’ and stable wage growth has meant that those who were previously locked out of the property market are now able to get onto the ladder. This in turn is starting to help unlock property chains.”

But he added that a shortage of housing stock on the market would hold back a real “uptick” in new purchases.

“Brexit uncertainty, changes to the taxation of landlords and a limited housing stock remain issues for the market to contend with,” he said.

“We’ve had a healthy number of inquiries for finance from developers who are clearly starting the New Year ready to hit the ground running after successfully selling their units on earlier schemes.”

Industry experts are expecting this year’s figures to be better than last year where severe weather conditions impacted on sales in the first quarter of 2018.