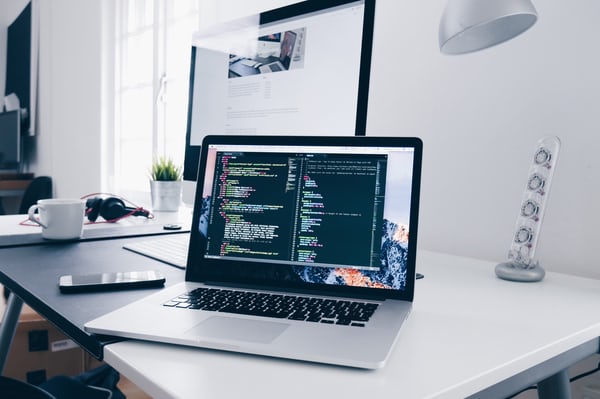 Office demand in the South East is picking up thanks to large corporates signing up for significant amounts of space, reports property agent Savills.

It said offices showed a strong end to the year up to the first quarter thanks to companies such as Amazon and InterContinental Hotels signing up for significant workspace in Reading and Windsor.

Commercial research director Steven Lang said: “Despite the pandemic impacting negatively on the sentiment towards the office market, it is fascinating to see the relatively limited impact based upon valuers’ opinions.”

He added the scale of rental growth decline over the past year was nowhere near as bad as in 2009 during the last global financial crisis.

Savills has been examining venture capital investment in companies headquartered in the UK as an indicator as to which categories in the commercial sector are expected to grow.

Need for an extra 6.5m sq floorspace predicted for 2021

It has reported a significant later-stage venture capital growth over the past few years indicating likely future growth and expansion.

“Average deal sizes have increased at the same time, showing bigger commitment and confidence in the invested companies. Finally, from our experience of venture capital ‘conversion’ into floor space, Savills would estimate that the 2021 level so far will eventually result in a net additional demand of 6.5 m sq ft of floor space.”

However, the trend is not expected to be repeated in the provincial office sector where the property agency has predicted reduced demand.

Savills said the yield spread between prime and average quality UK commercial property continued to narrow and is currently 84 basis points. Global investors are watching inflationary pressures, although the US Federal Reserve has reported that these will be transitory.