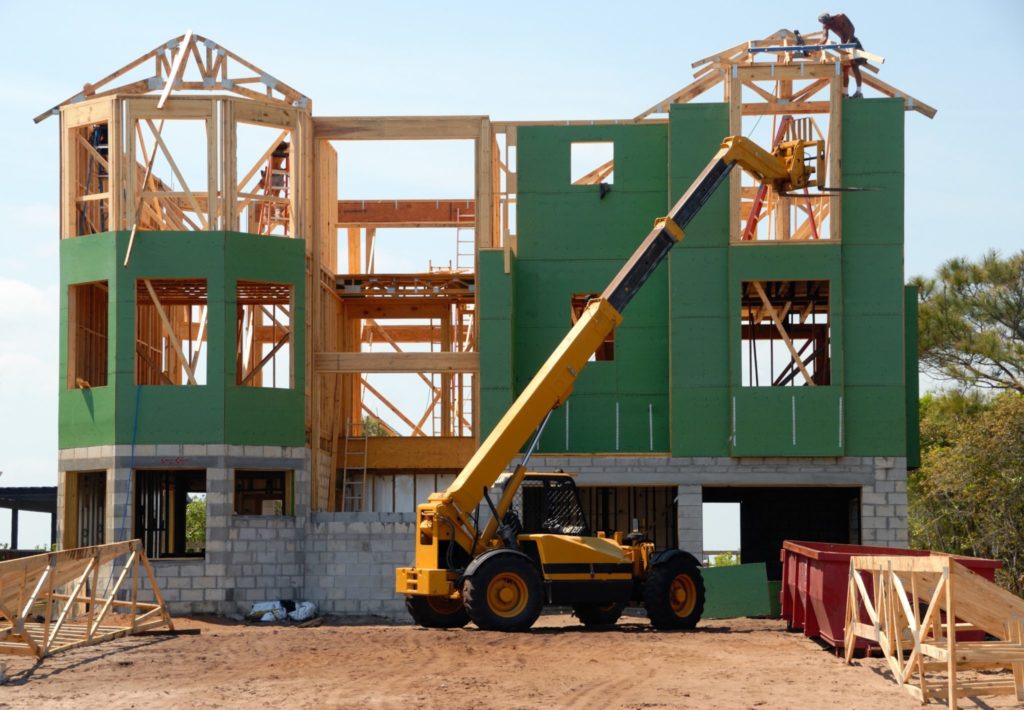 More time to get shovels in the ground for affordable housing

More time to get shovels in the ground for affordable housing

The deadline for making a start on an affordable housing scheme has been pushed back to March 2023, the government has announced.

Housing secretary Robert Jenrick said the original deadline of March 2022 will be extended by 12 months to give housing associations and councils more flexibility.

“Building the homes´ the country needs is central to the mission of this government as we prioritise uniting and levelling up the country,” he said.

It´s estimated the building of 53,000 affordable homes has been stalled due to the coronavirus pandemic.

The National Federation of Builders head of housing and planning Rico Wojtulewicz welcomed the move.

“It´s really helpful. It gives us more certainty and allows us to plan these projects further in advance.”

The announcement follows last week´s confirmation of £12bn to build 180,000 new affordable homes starting from next year. The government said this would lead to a further £38bn in public and private investment in affordable housing.

Other initiatives include a pilot of 1,500 first homes prioritised for local first-time buyers and key workers at a 30 per cent discount. The discount will be locked-in to the property keeping them affordable for generations of families to own.

The government has said developers who want to demolish and rebuild unused buildings won´t need planning permission if they construct homes on the site.

“This could offer a great opportunity for creative repurposing of dilapidated buildings whether they be disused garages, warehouses or commercial units such as car yards,” said Hank Zarihs Associates chief executive, Shiraz Khan.

A cross-government strategy for how public sector land can be better managed and released is expected to be published within the next few months prior to the forthcoming spending review.