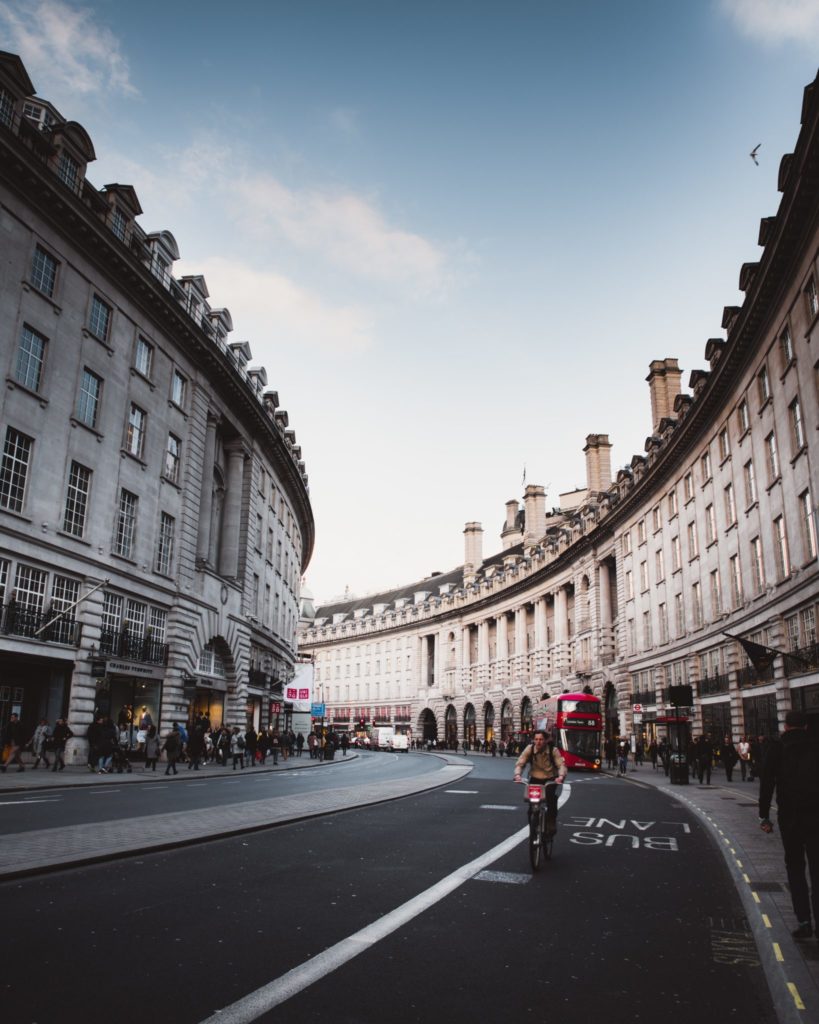 Occupier confidence in the West End is beginning to return with some existing retailers moving to better locations or superior-configured stores, according to Savills research.

Mobility across London reached its highest levels in the second quarter since the start of the pandemic. However, average weekly footfall is still 56 per cent lower than pre-Covid levels due to low overseas arrivals and continued homeworking.

“As a result, we have seen deal activity across a number of large prime units in the West End,” said Ms Hickey.

Mango has taken the former GAP store, next door to their previous store, on Oxford Street. The 15,000 sq ft space will be the UK debut of their new store concept and is set to open by this September. Superdry is relocating to a 28,000 sq ft store opposite Bond Street station on Oxford Street, with Uniqlo/Theory moving into their 57,000 sq ft former store on Regent Street.

However, vacancies across prime West End properties have developed through the second quarter to just over 14 per cent compared with 9.5 per cent in the first quarter. Savills said government support packages should mitigate any further hikes in vacancies with the extension of the commercial eviction moratorium until March 2022.

The property agent predicts the lifting of quarantine for fully vaccinated visitors from the US and some European countries should boost footfall and sales over the coming months.