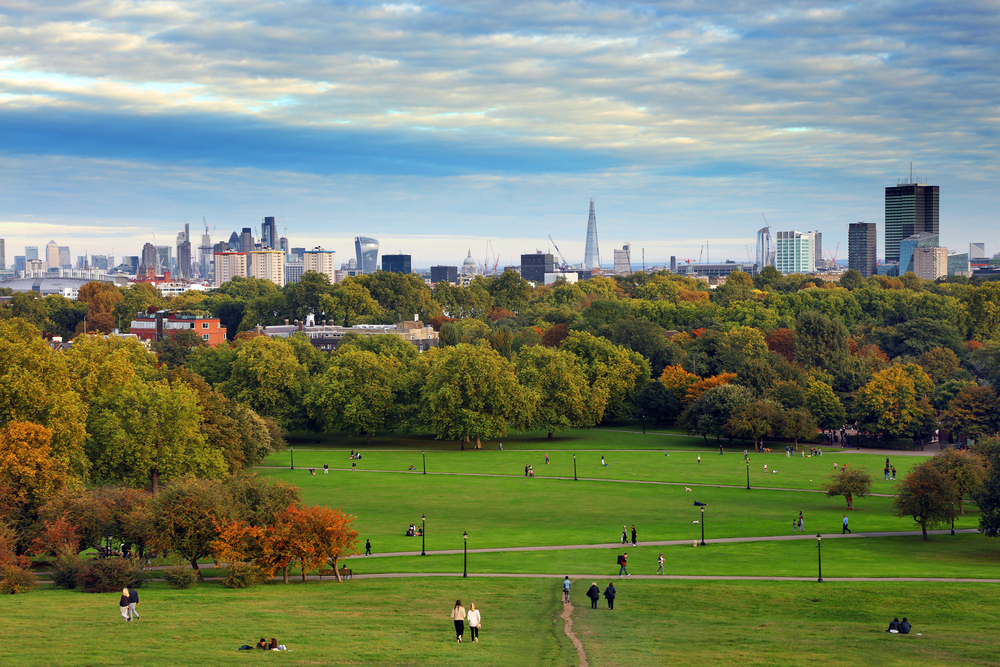 Plans to build 600 homes close to a medieval castle on the outskirts of King´s Lynn have been given the go-ahead.

Housing secretary Robert Jenrick has supported the planning inspectorate´s decision to allow the scheme at Knights Hill, between the A149 and Grimston Road.

Mr. Jenrick said this was because it would help with the area´s five-year housing supply targets.

He agreed with the inspector´s view that ´this was a matter of significant importance considering the 2019 housing delivery test results were below 85 percent.´

Objections to the plans were based on the extra traffic the development would generate and its proximity to a grade one listed castle at Castle Rising.

The scheme also involves the loss of some agricultural land but the inspectorate said the harm would be limited due to ´intervening open space, and that the listed building would retain its isolated, rural and open setting´.

Around 20 percent of the homes on the 35.3 ha site is to be affordable with the buildings no higher than two stories. A local community center, sports pitches, cycle, and pedestrian paths and a car park for Reffley Woods would also be created.

The developers will contribute financially to improving the nearby doctor´s surgery as well as the nearby nature conservation sites.

Brokers Hank Zarihs Associates said King´s Lynn was a desirable part of Norfolk with it´s proximity to Cambridge making it an attractive place to live and work. Chief executive, Shiraz Khan, said lenders were keen to offer construction loans to builders developing in the area.