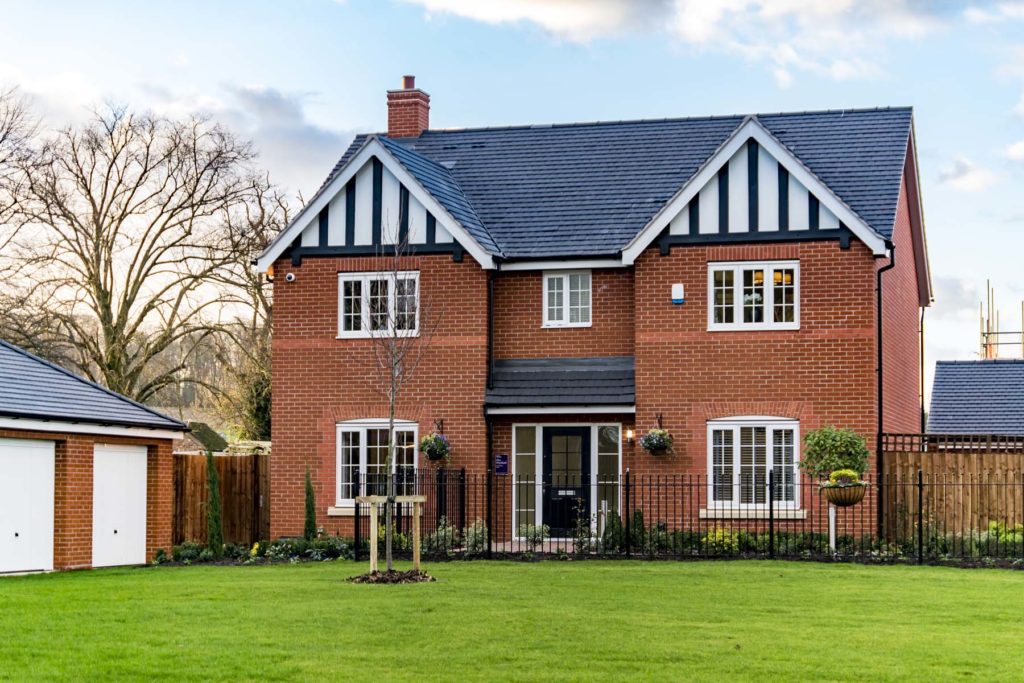 Housebuilding in Ireland is bouncing back with the purchasing managers´ index posting a buoyant 55.8 for June.

The figure was a ten-month high for the sector – well above the 50 breakeven level and a sharp improvement on May´s reading of 21.4.

Ulster Bank chief economist Simon Barry said: “Overall, the June index is an encouraging sign that the construction sector is now more clearly in recovery mode following the easing of restrictions which took hold during May.”

The headline figure of 51.9 compared with May´s 19.9 revealed an improvement in activity across commercial and civil engineering too. This mirrored the UK´s purchasing managers´ index of 55.3 for June compared with 28.9 in May.

New orders and employment indices in June recorded a sharp improvement at 46 and 43.3 compared with April´s low of 10.1 and 22.6.

“We wouldn’t be surprised if these indicators return to outright expansion in the months ahead as confidence among construction firms about the coming year also continues to rise.”

Firms reported a positive year ahead outlook for the first time in four months as over 39 per cent of respondents expect higher output levels in the coming 12 months.

“A notable improvement from the recent low point in March when activity expansion was expected by fewer than 17 per cent of firms,” said Mr. Barry.

Ulster Bank said the latest data pointed to a stabilization of purchasing, with input buying unchanged following three consecutive months of decline. The restart of projects reportedly led some firms to expand their input buying, although most reported lowering staff levels amid low workloads.

Supply chain issues due the pandemic have led to shortages of some materials. Reduced capacity of some sellers and delays in UK deliveries has meant lengthening delivery times. Input costs also rose sharply with inflation accelerating from May´s figures.