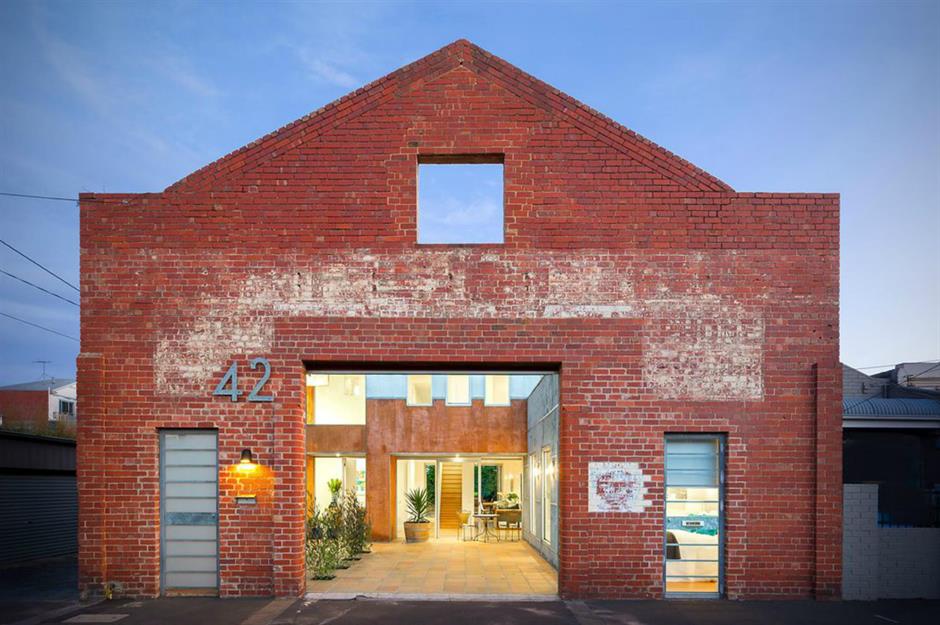 A judicial review to stop new laws allowing developers to build homes on disused commercial sites without going through the planning process has been launched.

Naomi Luhde-Thompson, the coordinator for RAC and a former Friends of the Earth planning and policy advisor, said: “The prime minister admits these are the biggest planning reforms since the Second World War, yet they’re being rushed through with scant regard for the previous consultation and in a period which excludes the input of MPs.”

This will allow disused offices, shops or warehouses to be repurposed or demolished and new houses constructed and for up to two stories to be built above existing detached residential properties.

Solicitors Leigh Day, acting for RAC, have issued the claim and an urgent interim order to delay the new rules on PDR until its legal challenge is resolved.

Mr. Jenrick received a pre-action protocol letter calling for the statutory instruments to be paused until a strategic environmental assessment, impact assessments and a parliamentary debate occurs.

“We believe these changes will have a phenomenally negative impact on the people and environment of towns and cities across England. That’s why we feel compelled to act so urgently,” said Ms. Luhde-Thompson.

The action group argues the government has failed to take on board previous consultation responses and its own experts’ advice about the existing permitted development rights.

In the government-commissioned report Living with Beauty, the authors said allowing offices to be turned into homes without planning permission had ‘inadvertently permission future slums’.

Small-sites’ register could have made a difference

The National Federation of Builders, NFB, said the government’s decision was in the wake of councils’ resistance to creating deliverable housing opportunities such as the small-sites register.

NFB housing and planning policy head Rico Wojtulewicz said: “It’s ludicrous that we have so many buildings which have been standing empty for years and in some cases decades.

“If you aren’t going to use the land opportunities within your communities you have to re-develop sites already there through measures such as extending permitted development rights.”

Brokers Hank Zarihs Associates said SME developers were keen to build on small brownfield sites and that the new PDR would have enabled this. The brokerage added this, in turn, would have unlocked property development funding for smaller builders.