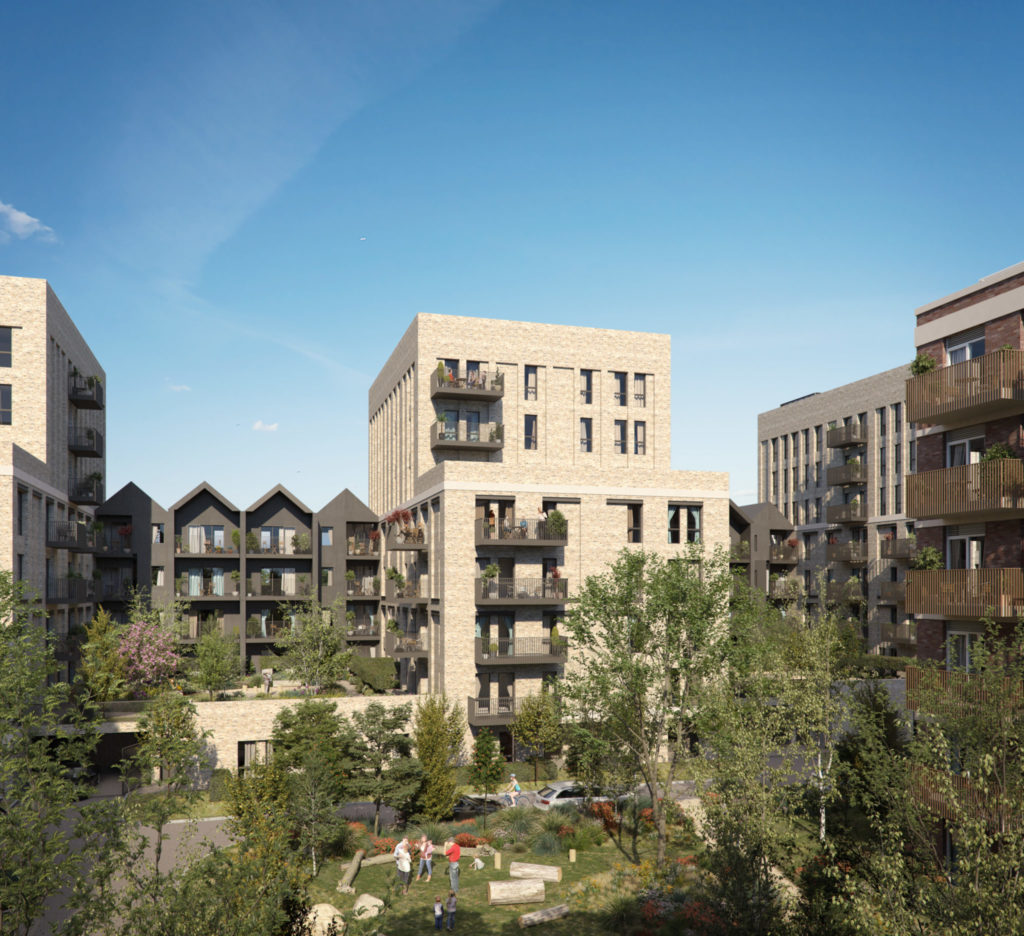 Assembly members heard from planning officers the scheme would “make a significant contribution towards housing and affordable housing delivery targets”.

It was also highlighted the developers, Inland Homes would make a £1.365m contribution to improving the bus service to future development.

Inland Homes chief executive Stephen Wicks said: “This is an important brownfield regeneration project which will help create over 500 new homes, ensuring a positive contribution to housing needs in the London borough of Hillingdon.

“The scheme will benefit the natural environment surrounding the site, creating an attractive landscape. Inland Homes have a strong record of securing planning permission and delivering complex brownfield sites and we look forward to achieving full planning permission.”

More than a third of the new homes, 182, would be affordable and the development would range from between two to eleven stories. It would offer employment and 1,250sqm of commercial floor space as well as car and cycle parking.

New residents can get around without the car

A landscaped public square would be created in the south-western corner of the site with extra footpaths through the green belt land to the east.  Inland Homes have agreed to contribute £539,000 towards ecology and landscaping to green belt land east of the site.

The development is just 200 meters east of the Hillingdon tube offering access to central London in 35 minutes via the Metropolitan and Piccadilly lines. The site lies between the A40 Western Avenue and Freezeland and is near TfL bus routes to Ickenham, Uxbridge, and Oxford. It is also less than two miles away from the M40 motorway to Oxford and the Midlands.

The scheme is close to a GP surgery, local schools, sports and recreation centers, and green open space.

Brokers Hank Zarihs Associates said the project was the type of initiative property development lenders would be keen to finance with construction loans.

The final decision over whether the project goes ahead rests with housing secretary Robert Jenrick who is expected to look at the application shortly.