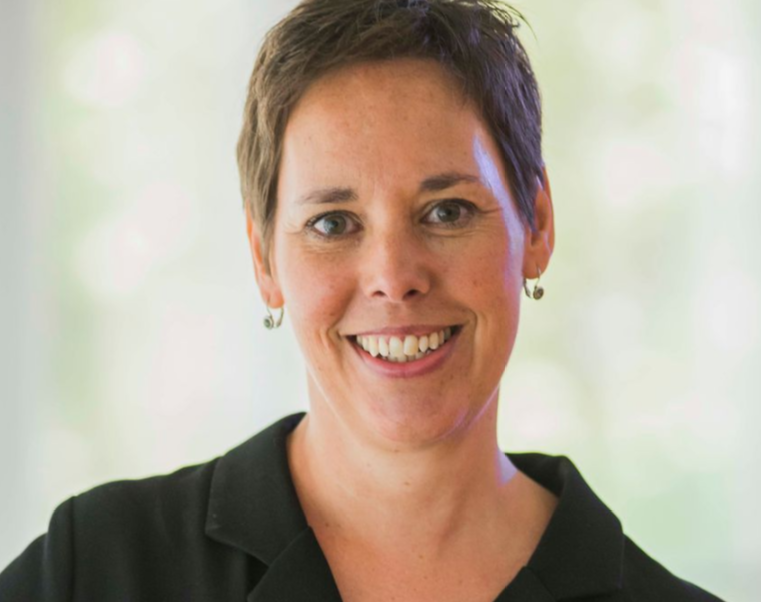 A possible ‘soft start’ of reduced hours on building sites could resume from Thursday if social distancing rules are followed.

The trade body wants selling and buying of properties to resume and for its members to be allowed to finish off 6000 homes which are nearly complete.

Chief executive Nicola Barclay said: “There is absolutely no mention of how or when they can be completed. With all these customers still stuck in limbo, they have been given no indication of when they can move on with their lives and government needs to urgently provide further clarity on this.”

She added the homes only needed internal finishing touches which could easily be done safely.

The trade body is frustrated Scotland’s route map out of lockdown simply talks about preparing for re-opening the housing market.

HfS said there was “nothing now preventing” the safe re-opening of the housing market pointing to England’s decision to kick start the sector on May 15.

Sale and purchase of homes should go-ahead

Ms Barclay said the construction industry had spent more than two months working on a safe return to work.

“There is no reason to delay the start of a phased return beyond next Thursday. It is no exaggeration to say that to wait any longer could prove too late for many businesses and jobs.”

But Ms Sturgeon admitted the lockdown had caused “deepening inequalities and damage to the economy” but defended the country’s tough stance to protect public health.

Ms Sturgeon said: “The construction industry will be able to carefully implement steps one and two of its six-step restart plan which it has developed with us.

“However, let me be clear that there must be a genuine partnership with trade unions – this can only be done if it is done safely.”