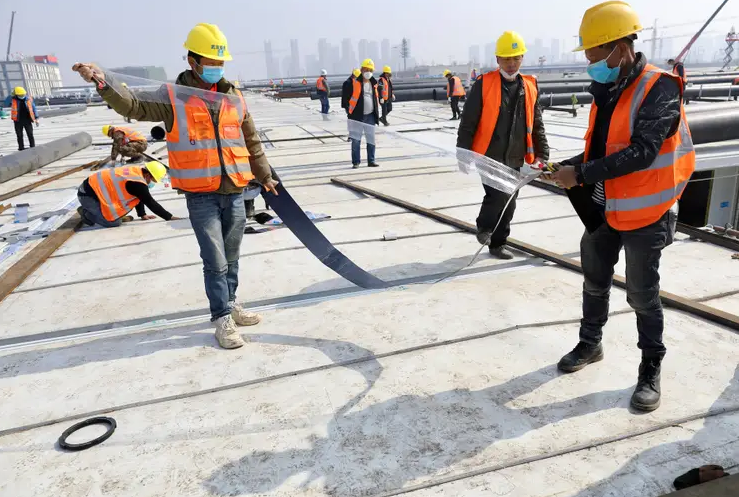 A further one-year delay for the introduction of the controversial tax is being called for by the sector who have written to the chancellor Rishi Sunak calling for a reprieve.

Reverse charge VAT was to have gone live in October last year but was pushed back to October 2020 following concerted industry lobbying.The new system means no-one in the supply chain can invoice for VAT and pass the money on later to HMRC every quarter. Only businesses contracted with an end-user or customer of the building can collect VAT.

The Federation of Master Builders, FMB, has written to Mr Sunak asking for a re-think on the deadline as companies no longer have the capacity to prepare for the change.

FMB chief executive Brian Berry said:“The corona virus has impacted on revenue and enquiries meaning local builders are having to rebalance the books. That reverse charge VAT will withdraw the flow of VAT money between these firms will further impact on cashflow, risking sending some firms to the wall. Delaying reverse charge VAT will aid economic recovery across the construction industry.”

Support for a delay is widespread

The letter has also been signed by Build UK, the Builders Merchants Federation, the National Federation of Builders and the Construction Products Association.

The FMB highlights that the government body, the Construction Leadership Council, co-chaired by the business and industry secretary Nadhim Zahawi, has also signed the letter.

A cross-industry survey in February 2020 found 39 percent of 1000 respondents still did not know about the introduction of reverse charge VAT.Nearly a halfsaid their accountancy software was not ready for the change.

Brokers Hank Zarihs Associates said development finance lenders supported the idea of a delay to the new tax arrangements to reduce the financial squeeze on SME housebuilders. The brokerage added that lenders on its panel were keen to offer a range of support options such as instant bridging finance to help developers.