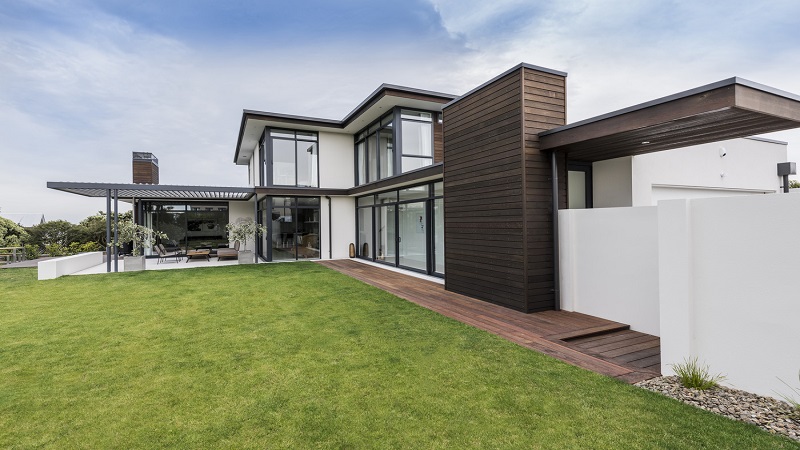 Instant Bridging Loan News: Greater Manchester is about to witness a brand new project, popularly known as the DINTON STREET project. By the project scheme and in-depth planning, the single structure would be a 15 storey building constructed on a site area and floor area of 7800 square meters and 373 square meters respectively. As per the revealed confirmed report, the building will have a total of 280 units, providing residential space for 84 one bedrooms, 168 two bedrooms, and 28 three bedrooms apartments. Apart from that, the ground floor of the building would grant space for commercial units such as offices, private shops, restaurants, pubs, and bars.

The structure would also feature parking areas, access, and associated landscaping works. There would even be some demolition works of the existing structures on the project site, that is, Dinton Street, Cornbrook Road, Chester Road and Trentham Street, Manchester, Greater Manchester, M15 4FX. With real estate loans and instant bridging Loan funding from HZA, the developers and investors of the DINTON STREET project will be able to complete the entire construction at an estimated value of £40M.

The client Glenbrook Limited will begin the project development in January 2019 and complete the same throughout 18 months. The entire project is estimated to end by July 2020. The architect group of this project consists of Leach Rhodes & Walker LLP and Sheppard Robson as the lead architect, HOW Planning Llp as the planner, and Abacus Cost Management as the Quantity surveyor. The consultant group of the project consists of Beecheld Consulting Engineers Limited, Shepherd Gilmour Partnership, and Resource & Environmental Consultants Limited.

The contract or tender of the project has been given to ISG Regions, and John Graham Construction has been elected as the contractor. The developers and investors of this big project can avail easy and hassle-free capital from HZ Associates for making their infrastructure goal a huge success.