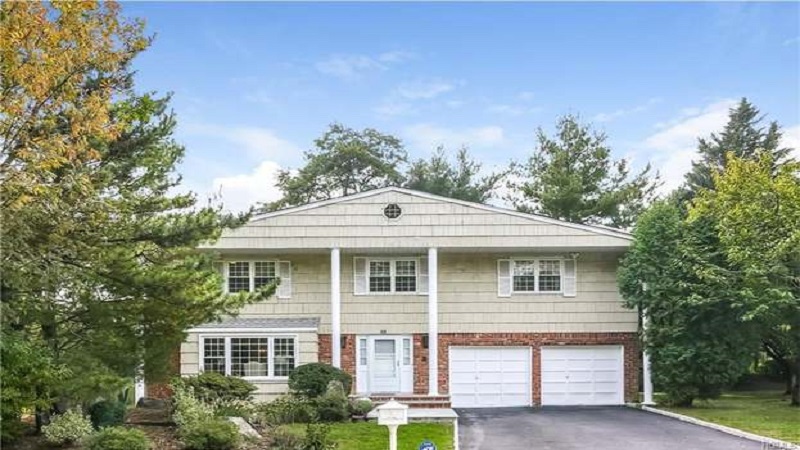 UK cities reveal house price growth across the board of 2.8 per cent

UK cities reveal house price growth across the board of 2.8 per cent

Instant Bridging Finance News:-All 20 cities in estate agent Zoopla’s house price index have shown a rise in value of nearly 3 per cent in the year up to the end of February.

This is the first time in three years that values have increased by this amount, said Zoopla. Leicester was the star performer with an average house price rise of 6.8 per cent followed by Manchester at 5.8 per cent and Glasgow at 5.7 per cent.

Belfast, Liverpool, Birmingham and Cardiff all also posted gains of above 5 per cent.

Cambridge posted the weakest increase at 0.2 per cent, followed by London at 0.4 per cent, while prices edged ahead by just 1 per cent in Oxford.

Chief executive, Simon Heawood, said: “Despite great political uncertainty, house prices are rising across the country; even in London, average house price growth is now back to positive territory, with the more affordable boroughs outside prime central London registering the strongest growth.”

Zoopla warned that some of the large regional cities, such as Manchester and Birmingham, were showing signs of weaker growth ahead.

Research and insight director, Richard Donnell, said: “House price growth has remained strong in regional cities over the last three years rising as much as 17 per cent since the Brexit vote, but signs of weaker growth are building as affordability pressures grow.”

The capital begins to bounce back

Zoopla said while conditions in the London market remain weak, there were signs of a pick-up in demand following three years of re-pricing.

Buyers who have delayed purchases since 2015 are beginning to see better value and are tempted back to the market, particularly while uncertainty over Brexit impacts wider sentiment, said the agency.

The number of London postcodes that are registering price falls has started to reduce, dropping to 55 per cent down from 69 per cent in October 2019.

The rate at which prices are falling in these markets is also relatively low at between 0 per cent and 5 per cent.

However, house price inflation in regional cities is starting to moderate, claimed Zoopla. It expects this trend to continue for the rest of 2019 as a result of growing affordability pressures and increased uncertainty.

It predicts prices to continue to rise in Birmingham and Manchester, but at a slower rate that is closer to earnings growth.

While subdued house prices in the past 12 to 18 months has often been blamed on Brexit, Zoopla pointed out housing transactions had remained resilient.

It said this data suggested buyers remained active in the market as a whole, although some areas, such as London, were less attractive than others.