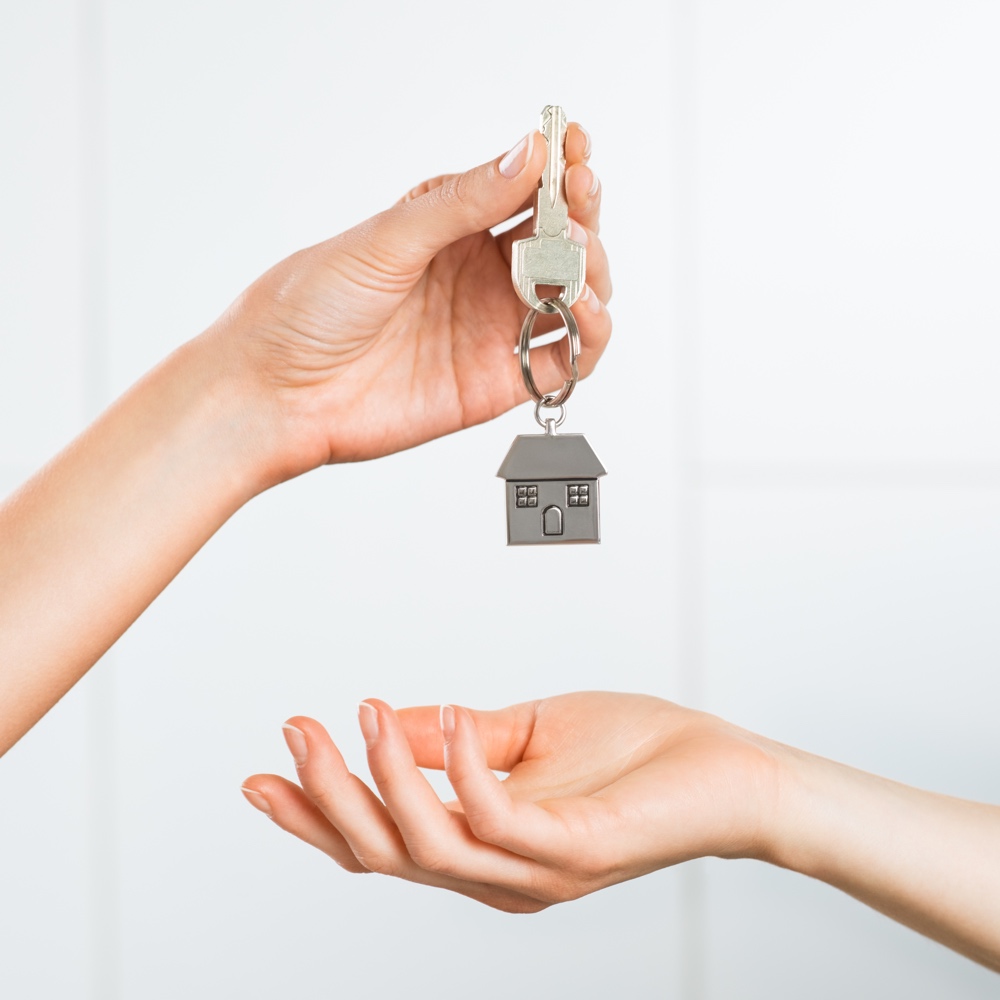 However, September’s figures of 98,010 showed a 0.7 percent dip in the same month last year according to customs and revenue statistics.

The chancellor Rishi Sunak attributed September’s positive results to his stamp duty holiday on properties up to £500,000 in value which was introduced in July.

He was upbeat about the data claiming a rise in house moves would have a positive effect on the economy.

“With a third of Brits planning to spend savings from the tax break on home improvements and renovations, the temporary stamp duty cut is boosting business and protecting jobs.

“This ranges from carpenters to cleaners, brickies, and decorators, they can all benefit from each sale – helping us to further deliver on our plan for jobs,” he said.

Many think now is a good time to move

However, job security was cited as the biggest barrier for 86 percent of respondents compared with 65 percent in June. Among people actively looking to buy a home 61 percent quoted job security as a problem.

The Bank of England predicts the unemployment rate will rise from 5.5 percent in the third quarter to 7.5 percent by the end of the year partly due to furloughing finishing on October 31st.