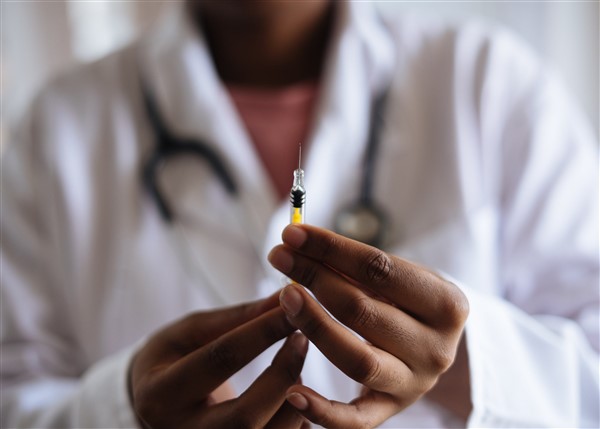 Homes England has reported a year-on-year drop of 56 per cent in the volume of homes started for market sale in the first half of this year.

The government’s housing accelerator reported just 2,416 houses were started from April to the end of September compared with 5,052 in the previous year. The number of houses completed decreased by 20 per cent to 3,746 compared with 4,690 for the same period in 2019.

Nick Walkley, Homes England chief executive said: “As anticipated, Covid-19 had a significant impact on the construction industry in the first half of this year.

“Homes England has been working closely with delivery partners and colleagues in government to support the sector to build back its capacity.”

He said confirmation of £12bn of funding through the affordable homes programme would give confidence to the sector to support delivery over the next five years.

“By working with our strategic partners and the wider sector, we can ensure that the £7.5bn allocation Homes England received, along with the additional funding announced in the recent spending review, helps to stimulate the sector and ultimately gives our delivery partners the confidence they need to invest in new homes,” said Mr. Walkley.

Brokers Hank Zarihs Associates said development finance lenders supported this view and were optimistic about new build volumes for the second half of 2021.

Overall, there were 11,313 new houses started on-site and 11,358 homes completed between 1 April and 30 September 2020. Starts on-site were down by 38 per cent and completions were down 25 per cent, compared with the same period last year. Affordable housing – social rent, shared ownership, discounted and starter homes – accounted for 79 per cent of the total new starts in this period.