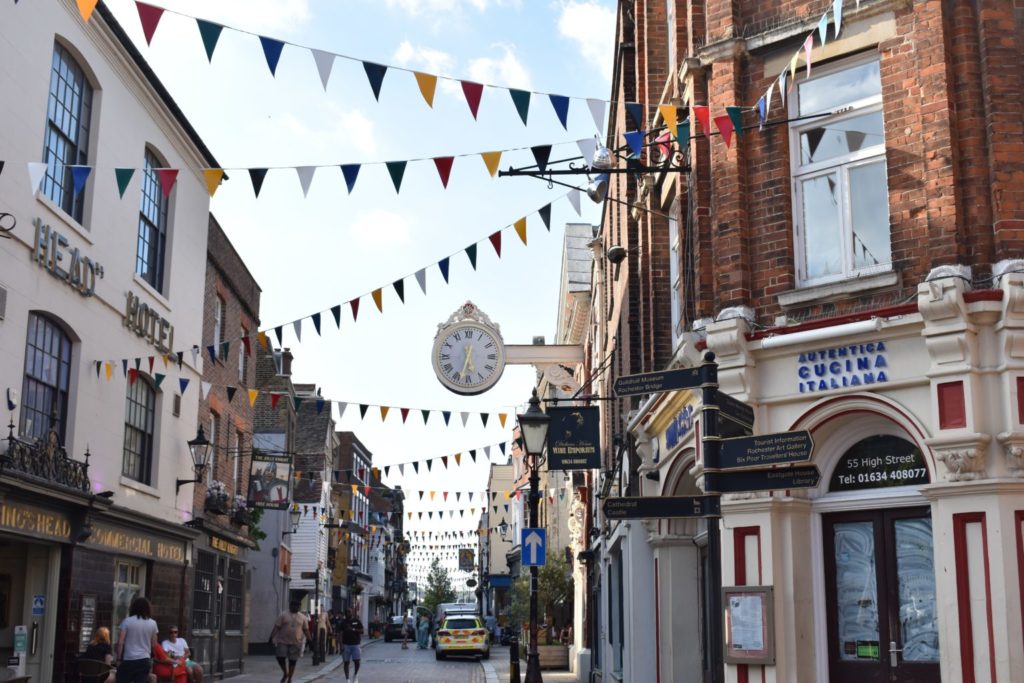 Allowing cafes, restaurants, day centres and gyms to be turned into housing could mean four out of five high street shops could be replaced by housing according to a new study out this week.

University College London researchers looked at how extended permitted development rights, PDR, which came into force on the 1st of August, would affect Barnet, Crawley, Huntingdonshire, and Leicester.

“We recognise the need for more homes and the desire to regenerate high streets. But we need new homes to be high quality and for town centres to be able to provide a mixture of services and amenity space,” said Fiona Howie chief executive of the Town and Country Planning Association, TCPA, which commissioned the report, Mapping Class E: Understanding the Extension of Permitted Development.

The researchers found that in Barnet 89 per cent of shops and other commercial buildings could be lost to residential conversion. In Leicester and Crawley this stood at 77 per cent and in Huntingdonshire 75 per cent.

“In some neighbourhoods, entire high streets run the risk of being converted into housing. Clearly, anywhere near this reduction in commercial premises – whether shops, cafés, restaurants, gyms, nurseries, or day centres – would rip the heart out of our communities. And once shops have been converted into homes, they are extremely difficult to convert back,” said report authors Dr Ben Clifford, Dr Adam Dennett and Bin Chi.

Out of town shopping could be an unintended consequence

The report authors argue the loss of high street shops would lead to new shops popping up in car-dependent out-of-town locations.

The National Federation of Builders, NFB, agreed that the new PDR rules could harm high streets.

NFB head of housing and planning Rico Wojtulewicz said: “This is a consequence of disjointed policy thinking. Local authorities are not planning for growth as they don’t want to extend city limits.”

He said the problem was particularly acute in London, the Southeast and Southwest unlike Manchester and the Northeast.

The report authors argue resulting conversions should be made through the planning system where local people and councillors would continue to have a say on the future of their high streets. They claim that planners would ensure new homes converted from shops and offices would be high quality and safe.

They suggest jobs could be lost as more offices and industrial units are converted under the new rules undermining local economies and leaving people to make long commutes to work. Hertfordshire county council was so concerned about Waltham Cross office park being turned into housing that it bought the development for £14m recently.

Lord Crisp, co-chair of the all-party parliamentary group on global health and former chief executive of the NHS in England, said: “We know the profound impacts that people’s homes and communities can have on their health, wellbeing, and life chances. We must see the changing high streets as an opportunity to develop housing that promotes physical and mental health and wellbeing – a real opportunity to build back better after the pandemic. It requires vision, creativity and a real commitment to quality.”