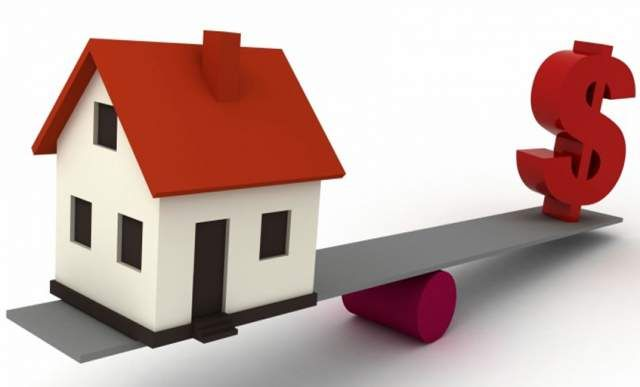 Scots trying to get their foot on the property ladder north of the border will benefit from the country´s first home fund for another year, following a recent government decision.

The first home fund helps people buy their first new or second-hand home offering up to £25,000 as an equity loan and is to be extended to March 31, 2022. Buyers must contribute a minimum of 5 per cent mortgage on the purchase price.

Trade body Homes for Scotland, HfS, chief executive Nicola Barclay said: “As well as recognising the continuing demand from Scots to own their own home, extending the scheme will provide more confidence for consumers and more investment certainty for businesses, the benefits of which will ripple through the wider housing sector and economy.”

The initiative was first introduced in December 2019 and has proved particularly popular with the re-opening of the Scottish house market in late June. HfS said it had also helped mitigate the impact of lenders reducing loan-to-value ratios on new mortgages.

But Ms Barclay stressed it was important for all areas of government policy to be aligned and pulling in the same direction.

She warned the decision to remove the ‘presumption in favour of sustainable development’ from the Scottish planning policy housing consultation was a retrograde step.

“This gives Scotland’s planning authorities the wrong message when they should instead be encouraged to work with home builders to facilitate an increase in the supply of much-needed homes across all tenures.”

The current planning guidance the ‘presumption in favour’ phrase allows for development proposals which accord with a council’s development plan to be approved.

HfS said in the last six years since the ‘presumption in favour’ clause was introduced it had helped deliver 8,000 new homes of which 1,600 were affordable.

“Deleting it would now cut off that modest but very important source of housing supply,” said Ms Barclay.

Brokers Hank Zarihs Associates said property development lenders were surprised Scotland had chosen a different tack from England and that this would hamper housing delivery.

The deadline for responding to the consultation document is October 9.