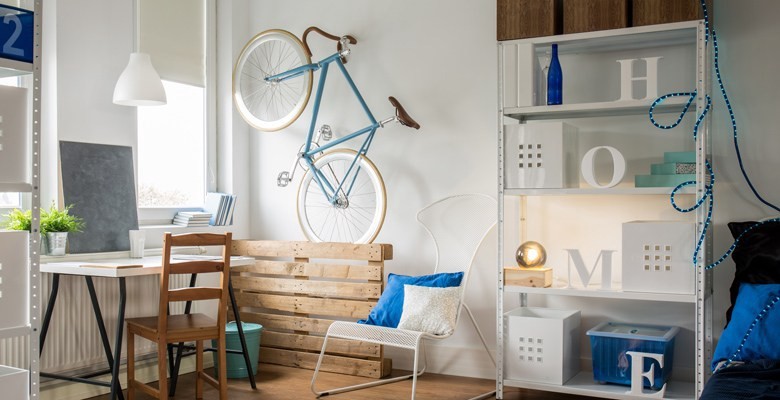 Government cracks down on rabbit-hutch developers

Government cracks down on rabbit-hutch developers

Housing minister Robert Jenrick has acted to stop unscrupulous developers from turning offices into tiny flats with little or no natural light.

The move follows criticism that permitted development rights, allowing offices to be converted into homes without planning permission, were creating slums of the future with flats as small as 9m².

Mr. Jenrick said all new homes in England would have to meet nationally described space standards of at least of 37m² for a one-bedroom flat with a shower and 39m² for one with a bathroom.

“A minority of developers have been delivering small homes without justification. These changes will put an end to this,” he said.

“Permitted development rights are helping to deliver new homes and making an important contribution to our economic recovery from the pandemic, supporting our high streets by encouraging the regeneration of disused buildings and boosting our housing industry to safeguard the jobs of builders, plumbers, and electricians.”

The Federation of Master Builders, FMB, said the introduction of space standards would stop the creation of homes unfit for human habitation.

FMB chief executive Brian Berry said: “Everyone deserves the right to a decent home. A loophole for unscrupulous builders has now been closed. No one should be expected to live in a ‘rabbit hutch’ home.”

Brokers Hank Zarihs Associates said the change would raise standards and was something both property development lenders and SME builders welcomed.

The government’s planning a white paper is proposing that permitted development right homes would be subject to new local design codes to ensure they’re in keeping with the surrounding area.

In August, the legislation was extended to allow free-standing buildings to be extended upwards by two stories and for disused commercial buildings to be converted or knocked down to build new homes.

“But quality must not be compromised. Ensuring that these opportunities are open to small, local builders will mean more jobs retained and created in our communities,” he warned.