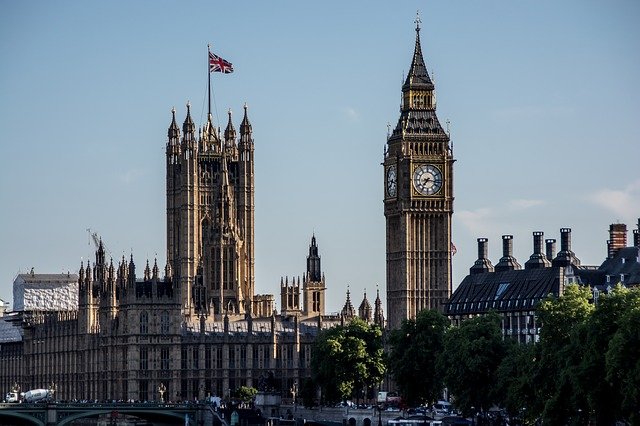 Millions of leaseholders will be given the right to extend their lease by a maximum term of 990
years at zero ground rent, the Housing Secretary Robert Jenrick announced on 7th January.

These new measures come as part of the biggest reforms to English property law in over 40
years, fundamentally making homeownership fairer and more secure.

These reforms are welcome news for many

This news has been welcomed by many, with Richard Beresford, Chief Executive of the National
Federation of Builders (NFB) stating: “These long-overdue changes must be the first of many to
protect homeowners from the abhorrent behaviour of some unscrupulous companies. The NFB
has been speaking to government about the leasehold scandal for many years and it’s good to
finally see this government taking the issue seriously.”

Under current law, many people face high ground rents, which when combined with a mortgage,
can make it feel like they are paying rent on a property they already own. What’s more, freeholders
are all too easily able to increase the amount of ground rent without having to promise much in
the way of benefits to those faced with the extra charges.

With these new changes, legislation will be brought forward for setting future ground rents at zero
for all leaseholders whilst allowing for the extension of these leases for another 990 years. Further
changes will also see the introduction of an online calculator aimed at helping leaseholders who
want to buy their freehold. Prohibitive costs, such as ‘marriage value’ – the difference in value
between your property having a short lease (before renewing) and when the lease is extended or
freehold bought – will also be simplified and made more transparent.

Though not everyone is on board with this new legislation

Amongst the opposition, was The Leasehold Group who accused the recent announcement as
merely “window dressing” and warning how these latest leasehold proposals “fall well short of
what is needed” to reform the sector.

Anna Bailey, Founder and CEO of The Leasehold Group went further, stating: “Giving leaseholders
the opportunity to extend their lease by 990 years is actually a moot point; a leaseholder already
has the right to extend their lease by 90 years and reduce their ground rent to a ‘peppercorn’
under existing legislation, and, arguably, there is virtually no difference in the value of a leasehold
property with a 990-year lease compared to a 160-year lease. In fact, the government’s proposals
may do more harm than good, by creating another tier or type of leasehold flat available to
potential purchasers in an already confused market.”

Anna concluded by saying: “leaseholders have been in limbo for years waiting for the government
to announce how it will reform the system. Unfortunately, these proposals do not represent the
paradigm shift needed to give leaseholders real ownership of their properties and the government
has not given a clear indication of the timeframes for enacting new legislation. We wait with bated
breath.”

Property finance brokers, Hank Zarihs Associates, welcomes these calls for more
information from the government. Sharing the view that this new legislation be made as clear as
possible for leaseholders and freeholders, but also for potential purchasers and developers as
well.