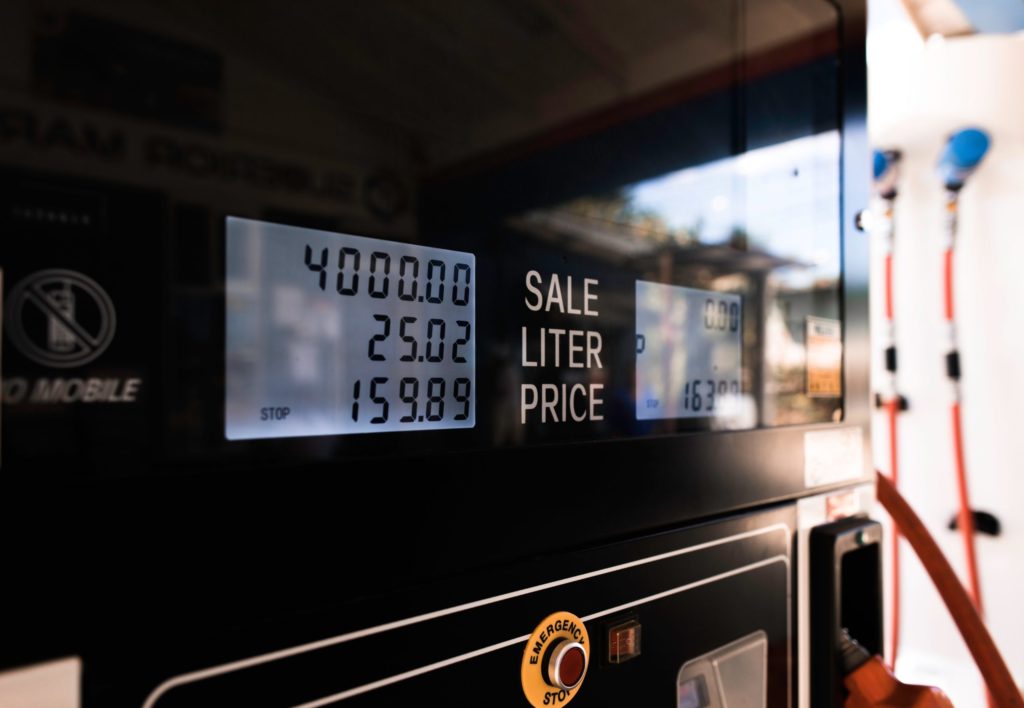 Business secretary Kwasi Kwarteng has announced the UK will phase out imports of Russian oil by the end of the year.

Mr Kwarteng said that as the ban was not immediate there would be enough time for supply chain adjustments.

“Businesses should use this year to ensure a smooth transition so that consumers will not be affected,” he said.

The UK sources 18 per cent of its diesel and eight per cent of oil from Russia. Motoring organisation the RAC said diesel on Wednesday was at a record high of 165.24p a litre on average, up 3p from Tuesday. Petrol was 158.2p a litre, a 2p rise.

The National Federation of Builders said the news adds weight to its campaign for the tax break on red diesel to be extended to 1st April 2023.

The government has set up an oil task force to work with companies to find alternative supplies and is working with the US and European countries to reduce dependence on Russian hydrocarbons.

The US has said it will ban Russian oil and gas immediately and the EU vowed to cut its gas imports by two thirds this year.

Russian gas imports at risk too

The UK only imports four per cent of gas from Russia but the Construction Leadership Council, CLC, said this would be enough to cause sharp price rises in energy-intensive products. These would include devices for lighting and central heating.

Although Russia, Ukraine and Belarus account for just 1.25 per cent of building imports knock-on effects on the output of aluminium, copper and iron used to produce steel are expected. Prices are predicted to rise in more exposed European markets reliant on these commodities.

The CLC said price inflation due to a shortage of raw materials, rising energy, freight and labour costs was a greater concern than product availability.

In a joint statement John Newcomb, Builders Merchants Federation chief executive, and Peter Caplethorn, Construction Products Association chief executive said: “Price increases of five to ten per cent have been announced by many manufacturers so far this year, and energy-intensive products have increased by as much as 20 per cent. Such inflation is proving a root cause of serious difficulties for contractors.”