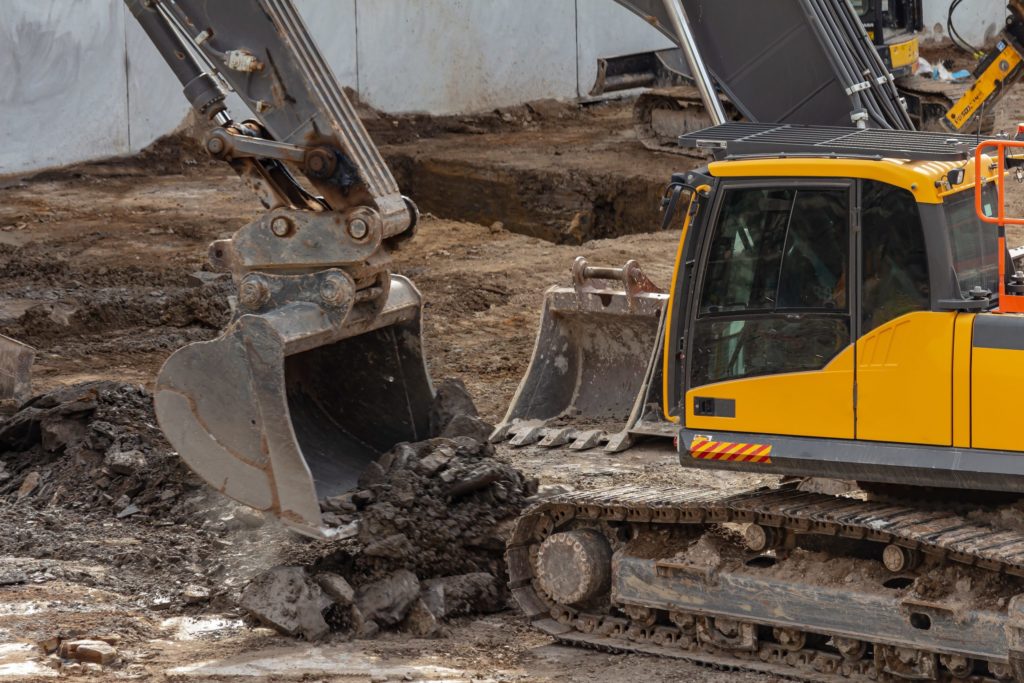 SME builders are lobbying the government to hold off scrapping the tax rebate on red diesel due to the war in Ukraine.

Lack of electrically powered machinery, biofuel and a shift in prices due to sanctions against Russia will mean huge cost increases when the rebate is removed on 1st April.

Contractors have said they may have to increase their hourly rates for activities such as excavation by up to £5 per hour.

The 47 pence per litre rebate for red diesel, dyed so enforcement agencies can spot it, will continue for agriculture, horticulture, fish farming and forestry.

National Federation of Builders, NFB, chief executive Richard Beresford said: “These are unprecedented times and after rejecting industry pleas on minimal exemptions for plant vehicles that could not be electrified, such as mobile cranes, this policy change arrives in the middle of a perfect storm on British energy costs and so a 12-month deferral on removing the red diesel rebate is pragmatic.”

Grounds work business owner Graham Sandercock, who does forestry and agriculture jobs, told BBC Radio Cornwall he would probably have to pull out of construction.

“It puts me in a difficult position. If I was to go to white diesel, I would probably lose lots a lot of forestry and agricultural work as those guys wouldn’t want to pay the rates for white diesel so I’m going to have to give up construction work.”

He said draining his tank and filters of white diesel after a construction job so he could then refill with red for agricultural clients would be impractical.

Mr Sandercock explained he could face problems with farming clients if they changed the type of excavation work, they wanted him to do.

“I could be doing draining or ditch clearing but if the farmer said, ‘Oh can you dig a trench for the new wall of my shed?’ I would have to say ‘I can’t legally do that running on red diesel.’”

The trade body pointed out that biofuel supply is still below pre-pandemic levels with strong demand for it from abroad likely to intensify following sanctions against Russia.

“Countries who import from Russia, such as the US who pre-war doubled their Russian oil imports, are purchasing elsewhere, along with all other nations. This competition for fuel will also hit the already fluctuating biodiesel market, which at one point saw biodiesel cost 11 per cent more than pumped diesel, with export and import levels jumping wildly every month,” said Mr Beresford.

This coupled with a worldwide shortage of semi-conductors for electrified plant machinery has made it difficult to reduce diesel consumption.