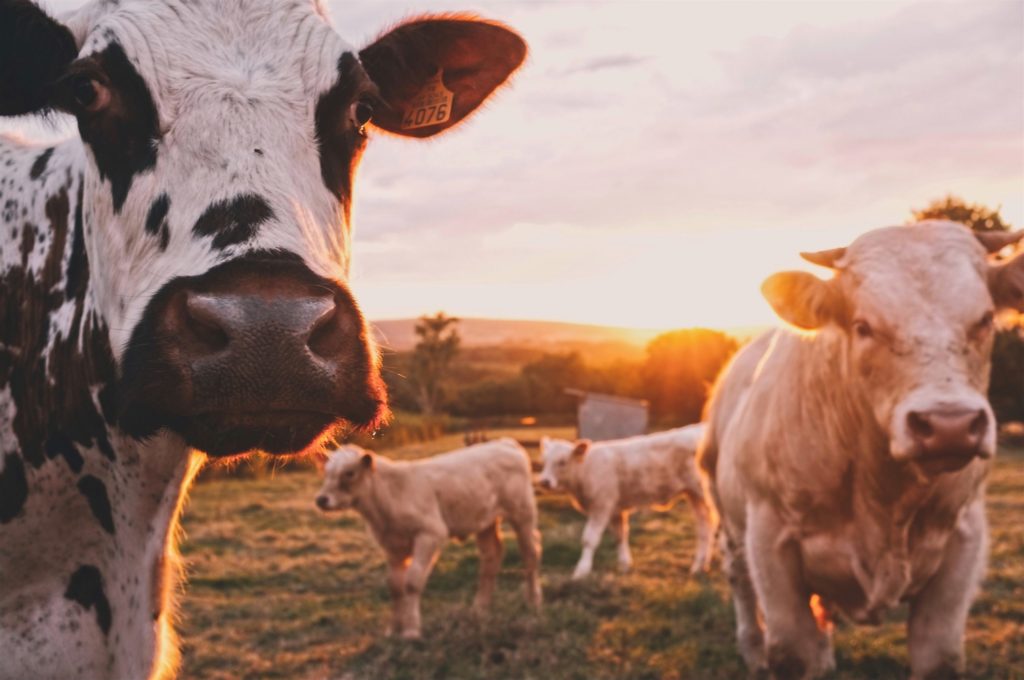 Farming not housing should be limited to reduce river nutrient levels

Farming not housing should be limited to reduce river nutrient levels

Housebuilding in regions close to rivers is on hold because developers are being asked to fix the problem of high nutrients in the water before planning approval can go ahead.

Savills has calculated 32 local authorities are affected resulting in 33,700 fewer homes being built a year in England and around 500 in Wales.

National Federation of Builders head of housing and planning policy Rico Wojtulewicz said: “Developers should not be paying for the cost of others impacts but as per usual, housebuilders are treated as a cash cow by the government both in financial and delay terms.

“Water companies need to invest in solutions, farmers need help to reduce their impacts and we will continue innovating to reduce any minimal impact we may have.”

The issue stems from a European Court of Justice ruling in 2018 on the habitats’ directive requiring special protection areas to comply with EU legislation on limits on nutrients in water. Too many nutrients fuel excessive algae growth depleting rivers of oxygen and damaging wildlife.

Natural England has advised 20 councils that permission cannot be legally granted for developments unless they are nitrate and phosphate neutral.

Key regions will be unable to meet housing need

South Hampshire and the Isle of Wight was the first region to receive this guidance in 2019 and now has a ‘nitrogen credit’ scheme where developers can offset their nutrient footprint. They can do this by creating new wetlands, meadows and woodland to help stop nitrates from running off into the Solent.

Savills estimates a fall of 50 to 70 per cent in new homes being built in the region causing a tightening land market and limiting the area’s potential to meet housing needs.

The building industry believes one of the most effective ways to reduce nitrates is for the government to limit intensive farming in areas close to rivers.

In north Herefordshire, 1,650 homes are under a planning moratorium due to high nutrient levels in the River Wye.

Border Oak director Merry Albright said: “The majority of nutrients don’t come from housing but agriculture. There’s a huge disconnect with what is actually happening.”

She added that Herefordshire was one of the largest intensive poultry producers in England with 20m chickens outnumbering the county’s population of 192,000.

Neighbouring county Powys is estimated to be the largest poultry producer in Europe according to the Campaign for Protection of Rural England.

Currently half of the local authorities across Wales are halting planning applications after Natural Resources Wales set stricter limits for acceptable phosphate levels in rivers in January.

Ms Albright argues the UK government should take a similar approach to the Netherlands where they passed legislation to divest sensitive catchment areas from intensive livestock farming.