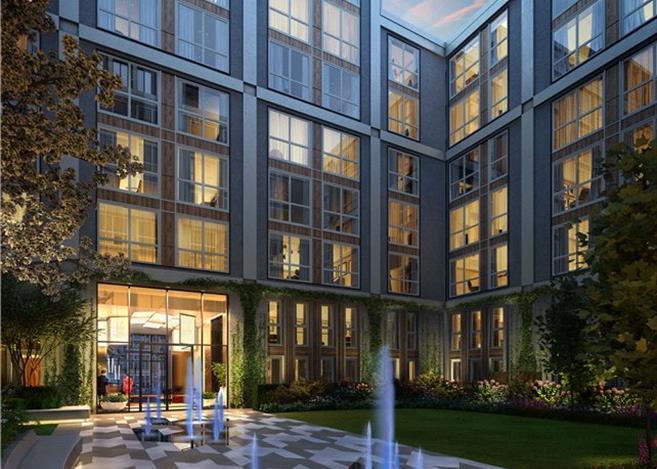 The LINCOLN SQUARE- WESTMINSTER Project Enters the Development Process
Development Loans News:- Westminster is about to witness an entirely new construction on the project site New Court, 48 Carey Street, Westminster, London, WC2A 2JB. By the project scheme and in-depth planning, a structure featuring a total of 194 units would be developed. As per the revealed confirmed report, these units of the building will give space for flats for residential purposes.

Development Loans– How Can HZA Lend a Helping Hand?

The developers and investors of the LINCOLN SQUARE- WESTMINSTER Project can avail easy and hassle-free capital from HZA for making their infrastructure goal a huge success. With real estate loans and funding from HZA, they will be able to complete the entire construction at an estimated value of £5M.