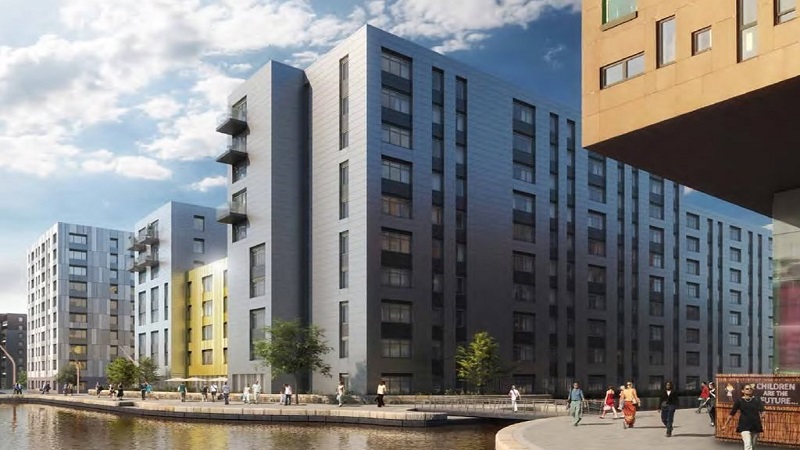 Development Finance News:- Chancellor Philip Hammond announced a deal has been struck for 215,000 new homes in the West Midlands over the next decade.

He made the announcement in his spring statement saying a £100m land remediation fund grant would help finance the new housing.

“We are working currently with 44 authorities who have bid into the £4.1 billion housing infrastructure fund, to unlock homes in areas of high demand.

“We are concluding housing deals with ambitious authorities who have agreed to deliver above their local housing need.”

Hammond said London would receive an additional £1.7 billion to deliver a further 26,000 affordable homes across the capital. He said that this would bring the city’s delivery of new homes, including ones for social rent, to 116,000 by the end of 2021-22.

The news follows an announcement earlier this week releasing £445m of housing infrastructure fund money for 22,000 new homes along the Oxford, Milton Keynes and Cambridge arc. The area has been earmarked for up to one million new homes by 2050 with new rail and road connections. However, the proposals are unpopular with wildlife groups who claim the scheme fails to give proper thought to its environmental impact.

Hammond re-iterated his commitment to planning reform making it easier to change use of premises and do upward extensions of existing buildings to create new homes. The Chancellor said a green paper looking at how the end-to-end planning process can be speeded up would be published by the end of 2019. He is also keen to see improvements on releasing land in areas of high housing demand which is something development finance providers would like to see too.

While many of his proposals are popular, small builders are less sanguine about new bio-diversity targets for development sites. The Federation of Master Builders, FMB, claim the new targets would increase costs and delay completion of developments.

FMB chief executive, Brian Berry said: “Just as the environment for SME house builders starts to improve, these measures could end up stalling our progress. The Government wants to make developers, large and small, increase the biodiversity on their sites by a whopping 110 per cent and for an average site of ten units, the additional cost could be in excess of £2,000.”

“New technologies are increasingly being incorporated that drive down emissions and we are committed to continuing to work with Government on this. The ongoing costs and comfort of homeowners is an absolute priority for home builders and it must be ensured that alternative heat sources are suitably attractive, available and efficient before withdrawing existing options,” said HBF communications director Steve Turner.