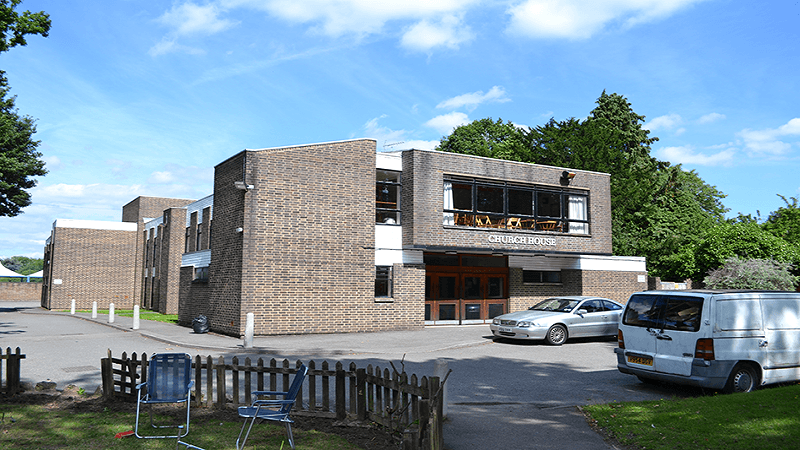 Chippies and Bricklayers Should be Encouraged to Migrate to the UK

Chippies and Bricklayers Should be Encouraged to Migrate to the UK

Development Finance News:– Building trade bodies have called on the Government to prioritise migration of key construction workers once the UK leaves Europe.

Build UK, the Federation of Master Builders, the National Federation of Builders and Chartered Institute of Building, CIOB, are some of the nine organisations asking for these roles to be added to a shortage occupation list.

The campaign follows results of a survey conducted by CIOB showing a deficit of workers in key disciplines. The organisation said, while it recognised the industry should be more ambitious in training and recruiting within the UK, it still needed to source from abroad.

CIOB policy and public affairs head Patrick Cusworth, said: “Research has shown that in the short-to-medium term the industry needs to be able to continue to access migrant labour in a number of key professions such as construction and project management and a number of site-based roles.

“If we are to deliver ambitious housing and infrastructure targets and deliver the quality and high standards people expect, then we must ensure that we have the flexibility in place to recruit to these roles, while at the same time taking a longer view on recruitment and retention in the UK construction industry.”

National Federation of Builders chief executive Richard Beresford, said the construction industry had worked together to produce a clear picture of where lack of skills lay.

“It is vital we continue to work together to improve capability in these areas and with the Government to ensure that skills are part of a comprehensive immigration scheme.”

Build UK said the survey gave clear evidence of the specific roles which should be on the shortage occupation list.

Chief executive of Build UK, Suzannah Nichol, said: “Construction projects across the UK are being held back by a shortage of suitable skills.”

Missed deadlines are also problematic for developers too wanting to re-finance with development finance at more competitive rates.