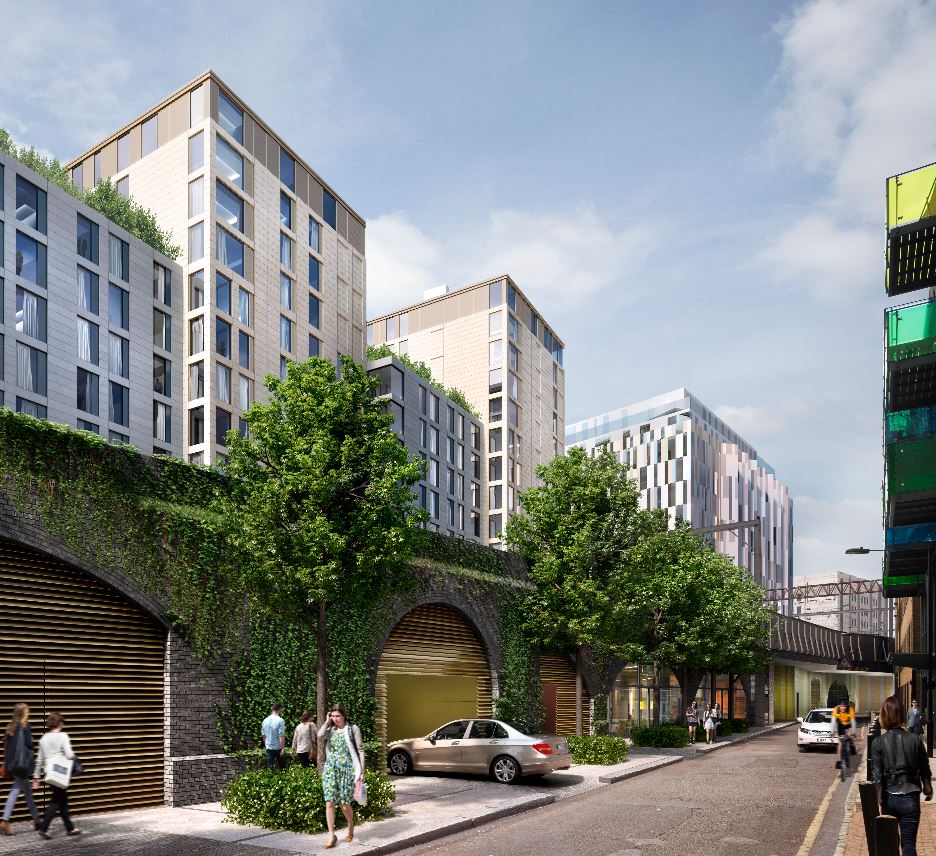 Development Finance Loan News:- RMS (England) Limited has submitted an official application for the development of Phase 2A at the site Royal Mint Street & Chamber Street, Poplar, London, E1 8BL. The entire project will be constructed from scratch, and it will be a privately funded development. The subcontract has been awarded to the application, while it is still pending a detailed approval.

The time period for the development of this project is 32 months; from August 2017 to April 2020. 3 structures consisting of 359 individual residential units, and rising as high as 14 storeys, will be constructed for this project. The site area covered by the structures will be 1.1 Ha. 179 one bedroom houses, 123 two bedroom houses, 48 three bedroom houses, and 9 four bedroom houses will be developed during the construction of the project, and a total of 24 parking spaces will be offered to the residents. The project will also feature commercial and retail space with associated passenger lifts access.

While RMS (England) Limited is the primary client for the project, the associated developers include Network Rail Infrastructure Limited and IJM Land. Farrells Head Office has been chosen as the lead architecture firm for the development, and they will be joined by Rolfe Judd Group Practice, which will act as the primary planner firm for the project. Fabrik Limited and Navigation Estates will be the lead landscape architecture firm and the lead quantity surveyor respectively. AKT 2 will provide their consultancy services for mechanical and electrical engineering.

HZA always strives to offer its clients necessary financial support for the success of their real estate construction plans.