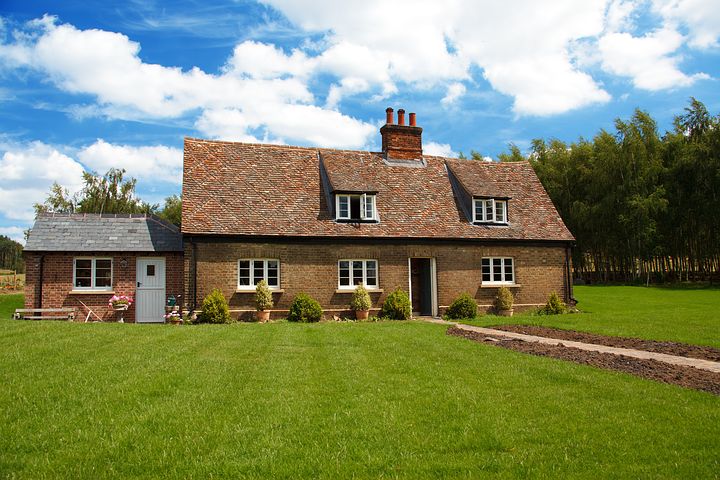 Detached properties have seen an 8.6 per cent year-on-year house price rise according to the latest figures by the Office of National Statistics, ONS.

Overall house prices rose annually by 7.5 per cent in the year to January 2021 bringing the average UK property value to £249,309.

“Recent price increases may reflect a range of factors including pent-up demand, some possible changes in housing preferences since the pandemic and a response to the changes made to property transaction taxes across the nations,” said the ONS.

Online estate agency Zoopla has reported an 80 per cent spike in buyer demand compared with the four-year average since the budget earlier this month. Its February figures show a 4.9 per cent year-on-year price rise for houses compared with 1.9 per cent for flats.

The agency reported the average time to sell a property has fallen by nearly a week across the UK excluding London. It now takes around 44 days from listing a property to agreeing a sale, down from 50 days last year. Houses are selling faster than flats, taking an average of 42 days to sell across the UK, compared to 62 days for flats.

Zoopla said Manchester, Liverpool, Leeds and Nottingham were leading on city price growth, rising at more than 5 per cent year-on-year.

A rise in demand for residential property services was one of the indices contributing to the fastest UK private sector growth in seven months. The purchasing managers’ composite index for March hit 5.6, up sharply from 49.6 in February and above the 50 no-change mark. Survey respondents attributed this to a rebound in sales ahead of easing of lockdown plus stronger consumer confidence.