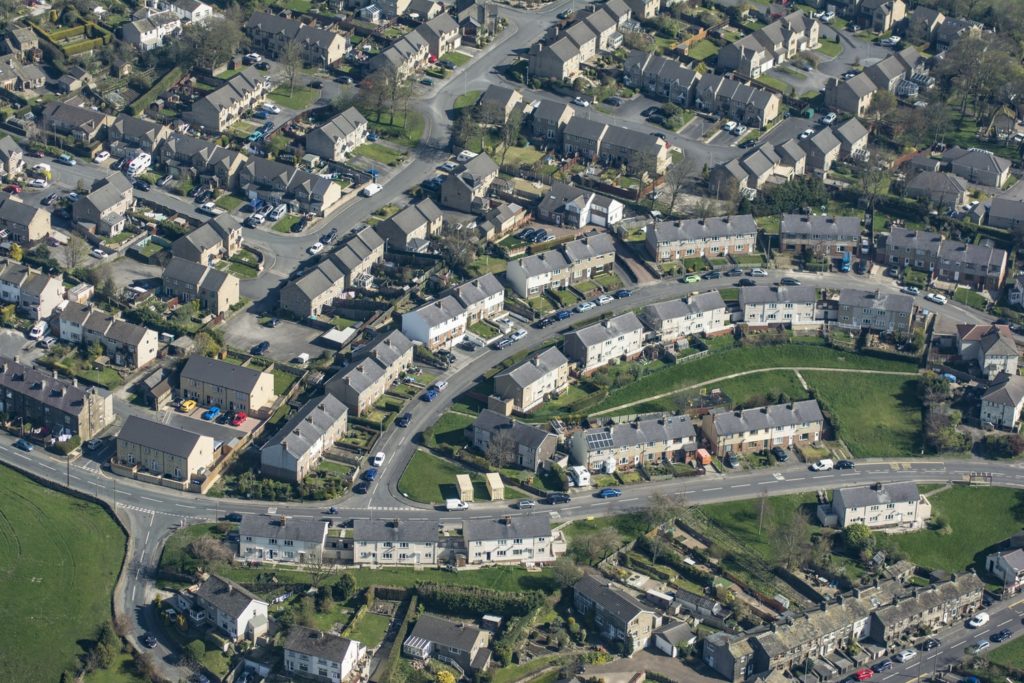 Residents to get redress over shoddy building

Residents to get redress over shoddy building

Construction Loans News:- Consultation on new homes ombudsman who would have the power to demand builders pay compensation for defective properties has been launched.

The housing secretary, James Brokenshire, announced the new proposals at the Chartered Institute of Housing’s conference this week.

“We are exploring the options to appoint a new homes ombudsman in shadow form – someone to work closely with industry, consumer groups and government to ensure improvements and standards are delivered quickly and help shape the future scheme,” he said.

The House Builders Federation welcomed the move pointing out they have been working on an industry code of practice to drive up quality and increase consumer protection.

Communications director, Steve Turner, said the trade body was “fully committed to working with the government” to improve standards.

“The sector had also been working with stakeholders on developing the legal framework for a new wholly independent code body , funded by industry, with responsibility for the implementation and future development of the code , who will also be responsible for engaging the services of an ombudsman body to provide the dispute resolution provision in cases where necessary.”

Mr. Brokenshire said builders who wanted to be part of the revised help-to-buy scheme would be bound by the quality standards and rights of redress envisaged in the new homes ombudsman initiative. He added that new measures to stop developers from selling leasehold houses under the scheme, due to finish in 2023, would be introduced.

New garden communities to be created

He also said an extra 19 garden villages will be created across the country, with the potential to deliver 73,554 homes. The government is providing £2.85mto support the development of plans for housing from County Durham in the North to Truro in the South West. Each of the projects will be given £150,000 to progress planning applications and specialist reports needed before homes are built.

The green paper sets out to enhance planning service

Brokenshire also spoke about an accelerated planning green paper aimed at speeding up the process.

“It will look at how greater capacity and capability within local planning authorities, stronger plan-making, better performance management, and procedural improvements can accelerate the end-to-end planning process for all.”

He added the government was looking at how local councils could access additional ways of recovering costs to the current fee income system.

“If such reforms were then introduced, local authorities would be expected to invest the additional revenue in their planning services and demonstrate measurable improvements within their performance – not just in terms of speed but very firmly also in terms of quality,” said Brokenshire.

England’s planning process came under fire earlier in the week with the Public Accounts Committee’s published its Planning and the broken housing market report. The committee highlighted the fact that less than half of local councils have an up-to-date local plan.