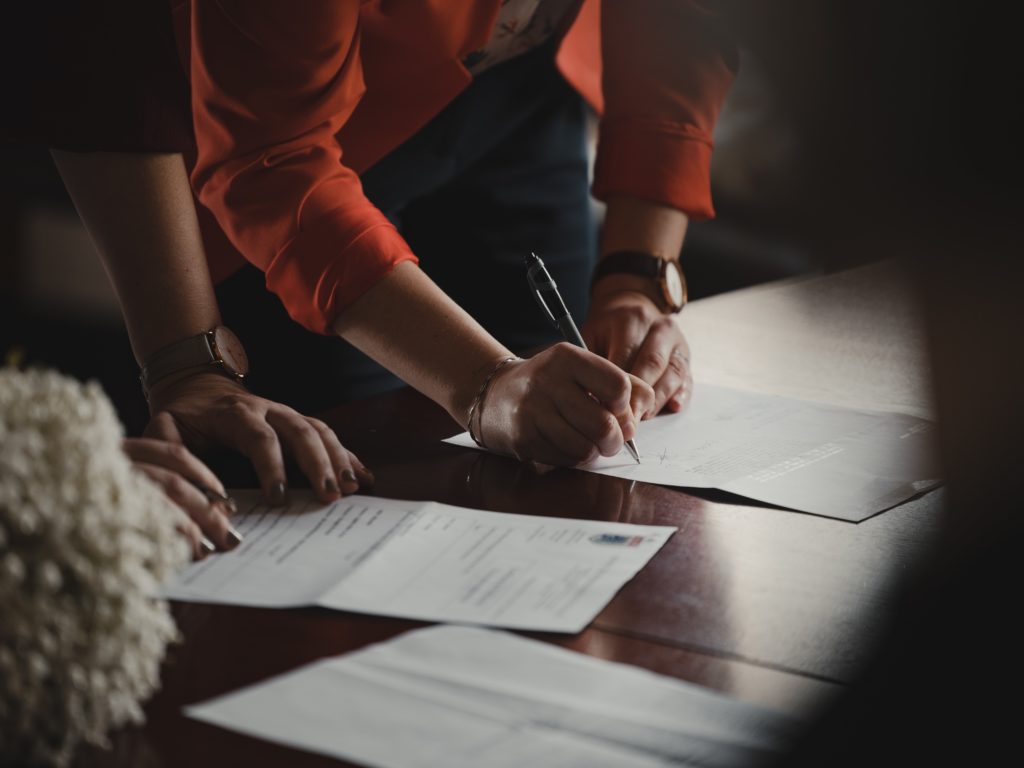 Construction firms shy away from housebuilding due to insurance issues

Construction firms shy away from housebuilding due to insurance issues

Nearly a third of construction firms have been forced to switch from housebuilding to other types of work due to inadequate professional indemnity insurance, PII, according to an industry poll.

Out of the 652 firms that responded to the poll, two-thirds said high-rise residential work accounted for less than five per cent of their workload.

She added: “In the light of energy price rises and materials inflation, these are worrying times.”

Ms Peat said the CLC’s PII group would continue to work with the government and insurers to ease the situation.

The CLC is concerned the issue is affecting SMEs’ ability to take on work where fire safety cover is required, to pay their premiums and meet their claim excesses in the event of a claim.

Getting adequate cover in 2022 gets tougher

Nearly half, 42 per cent, said their experience of buying PII was significantly worse than their last renewal.

A third of respondents have been declined insurance by three insurers or more, an improvement on 2021’s 44 per cent.

Nearly seven out of ten respondents, 68 per cent, had restrictions on cover for fire safety, the same as in 2021. There was a slight improvement in the amount of cover available for ‘anyone claim’ rather than ‘in the aggregate’ – 64 per cent compared to 60 per cent last year.

Intermediaries Hank Zarihs Associates said insurers needed to tailor their policies so that fire safety insurance for detached homes and low-rise buildings was less onerous. The brokerage added this was something that development finance lenders on their panel would welcome.