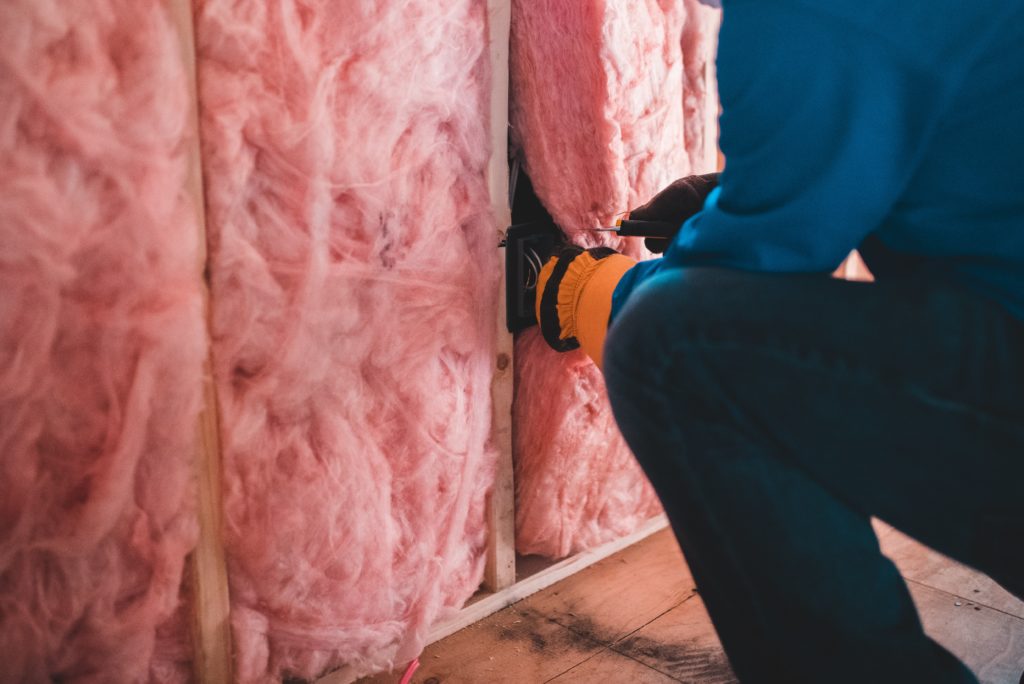 They argue that a proper assessment of householders’ homes first to decide what remedial action is appropriate should happen before insulating a property.

“For example, there’s no point rolling out Icynene spray foam Insulation in a property which has a cold roof as this would cause long-term damage and the product itself isn’t always welcomed by mortgage company surveyors,” said Rico Wojtulewicz, National Federation of Builders, NFB, housing and policy head.

The industry has been calling for green retrofit passports where a qualified tradesperson would assess a home and offer a bespoke improvement plan.

“They would act as a precursor, or partner for the industry-led strategy, which identifies a roadmap through finance, policy, training and innovation, in how we retrofit the UK’s 28m existing homes,” said Richard Beresford, NFB chief executive.

Poorer households would be prioritised

The prime minister wants to focus on helping poorer households by diverting money from existing initiatives such as the £1bn public sector decarbonisation scheme, reports The Times.

The plans are for the government to top up ‘energy company obligation’ levied from bills to fund energy-efficiency steps for poorer households. The idea is that this could be extended to middle-income households providing they are willing to contribute.

The energy company obligation scheme has installed 821,200 energy-saving measures in people’s homes since starting in 2013.  In the second quarter of 2021, the scheme resulted in lifetime bill savings of £921m.

Brokers Hank Zarihs Associates said a national strategy would boost the repair and maintenance sector and this was an area where lenders were to offer refurbishment finance and development finance.