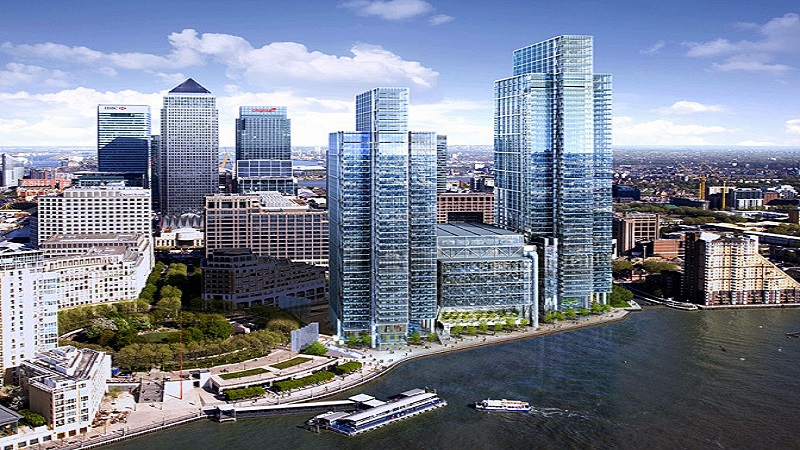 Construction Finance News:- Job losses, business failures and a sharp dip in building activity would happen if the UK leaves the EU without a deal, warn construction trade bodies.

The sector’s four leading organisations wrote an open letter to the Prime Minister, Theresa May, on Wednesday, February 27,  spelling out the dangers of exiting with no agreement.

“Leaving in an unplanned way could lead to a fall of at least 4 per cent this year and 2 per cent next year in the £163 billion construction industry, and the greatest impacts felt on the house building and commercial sectors, which would both be expected to fall by at least 10 per cent in 2019,” warn the letter’s authors.

They add that delays in building homes “desperately required” and important infrastructure projects, such as hospitals will affect everyone. This might also impact on the costs of building finance if projects miss deadlines.

The letter continues that uncertainty since the EU Referendum in June 2016 has already resulted in the number of contracts for major new office projects falling.

“The UK economy mirrors the construction economy and the lack of knowledge and information around the UK’s exit from the EU has already reduced investment and output which will not be recovered,” states the letter.

It concludes with a plea for parliamentarians to agree on EU trading arrangements swiftly warning that there are limits to the sector’s resilience. The letter highlights that the industry has not forgotten the 2008 recession where there were nearly half a million job losses and countless business failures.

Build UK and The Federation of Master Builders were among the organisations who signed the letter. The Construction Products Association, the Association for Consultancy and Engineering and the Civil Engineering Contractors Association also put their name to the correspondence.