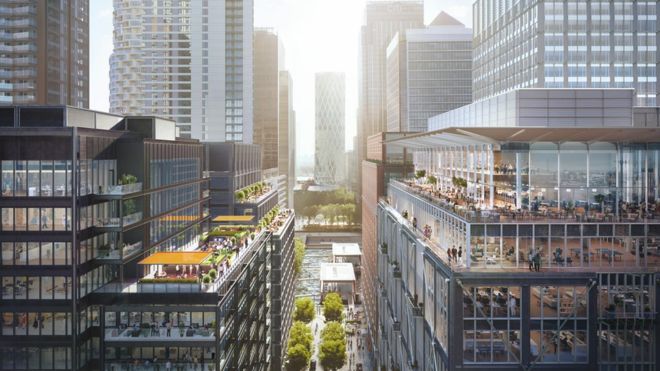 New build starts in England down by 9 per cent

New build starts in England down by 9 per cent

Commercial Loans News:- The number of new build homes fell for the first quarter of 2019, although completions were up on a year ago, according to government figures.

The House building; new build dwellings, England: March Quarter 2019 figures estimate 36,630 homes were  built in the quarter to March 2019. This was  a 9 per cent drop on the three months to December 2018 and a 9 per cent decrease on the same period for the previous year.

Starts were down 7 per cent in the private enterprise tenure and decreased by 8 per cent for housing associations.

Completions were estimated at 42,870 – a 14 per cent increase on the same quarter a year ago, but  1 per cent down on the previous quarter.

There was no change in the private tenure, while there was a 5 per cent decrease in completions in the housing association tenure from last quarter.

Brokers Hank Zarihs Associates said while the quarterly figures for new builds were down annually they were up which was positive. The brokerage said the current level of development finance lenders offering construction loans and fast commercial bridging loans was still high.