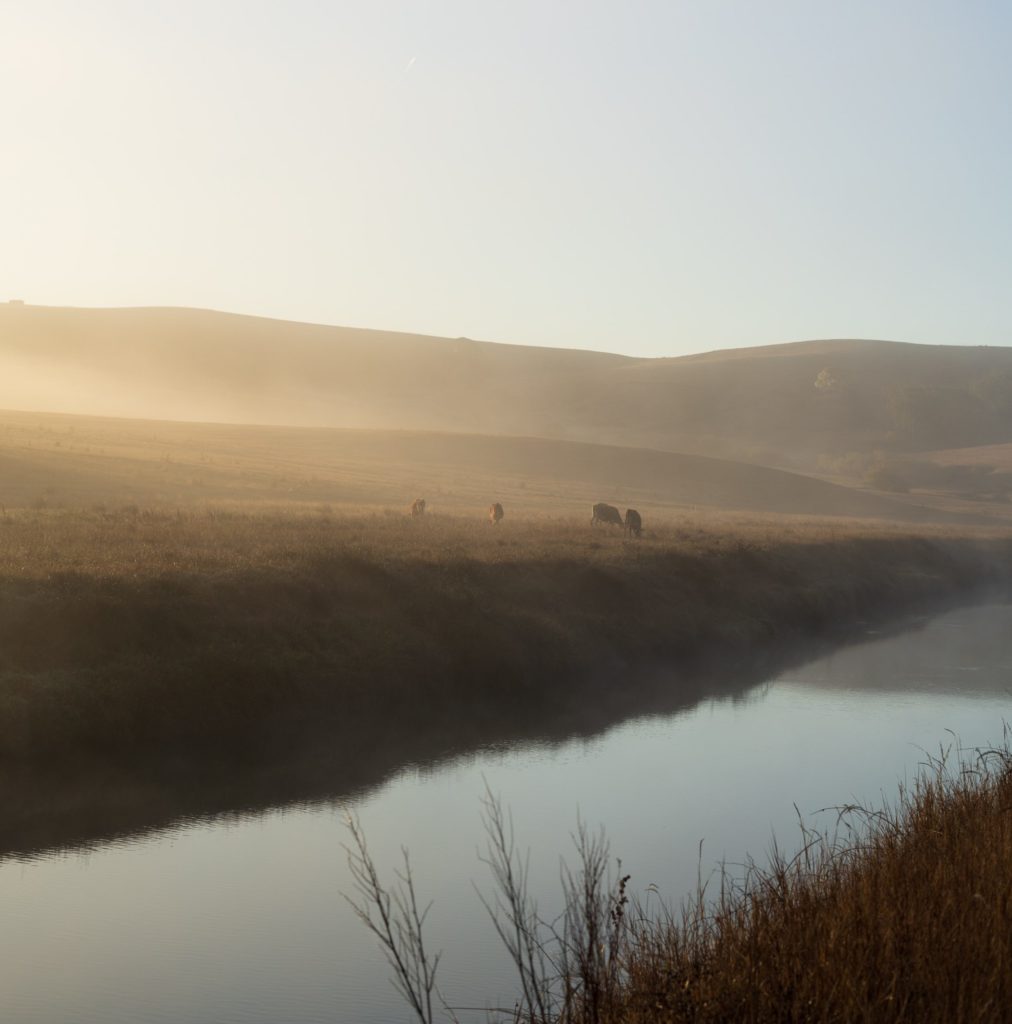 About 40,000 new homes are being delayed mainly in Somerset, the Solent and Kent because developers are required to ensure rivers are nutrient neutral, claims the industry.

The Construction Leadership Council, CLC, has written to housing secretary Michael Gove asking for him to come up with a long-term solution.

Mr Mitchell wants the government to encourage water companies to embark on a rapid programme of upgrading waste-water treatment works to filter out nutrients from new developments.

Based on the standard method for assessing housing need the delivery of 25,000 homes a year in the Somerset, Solent, Kent and north Herefordshire are in jeopardy. The environmental rules stem from a European Court of Justice ruling in 2018 on the habitat’s directive requiring limits on nutrients in rivers.

SME housebuilders’ future is at risk

The CLC has said small housebuilders are most affected by Natural England’s advice to 35 local councils that permission can’t be granted for developments unless they are nitrate and phosphate neutral.

“The effect of any local moratoria means that all, or a large part of their development pipeline, is threatened, with a knock-on damage to the local construction supply chain.

“The delays associated with the nutrients issue risk driving many SMEs out of business, so a more rapid and effective way needs to be found to remove this threat.”

Herefordshire SME developer Border Oak estimated it has lost £2m over the last two years due to the planning moratoria.

Border Oak director Merry Albright said: “We employ about 100 people directly and 300 as sub-contractors. We have bought various sites in Herefordshire where because of the ban on planning approvals we can’t develop.”

Ms Albright claims in Herefordshire fertilisers and excrement generated from intensive farming is a far greater river polluter than housebuilding.

The CLC would like Natural England’s guidance to weigh up the cost of small nutrient releases in the short-term against the wider public interest of housebuilding and other development.

Brokers Hank Zarihs Associates said development finance lenders were keen to lend to SMEs and would like to see a fairer solution to the nitrates issue.

Under the initiative registered users of help-to-build can access an equity loan of 20 per cent of the value of the project up to £600,000 with this rising to 40 per cent for London schemes. Unlike help-to-buy, there is no stipulation that the borrowers must be first-time buyers.

The government hopes the self and custom build sector could deliver 40,000 new homes a year, providing opportunities for small building firms and creating jobs.