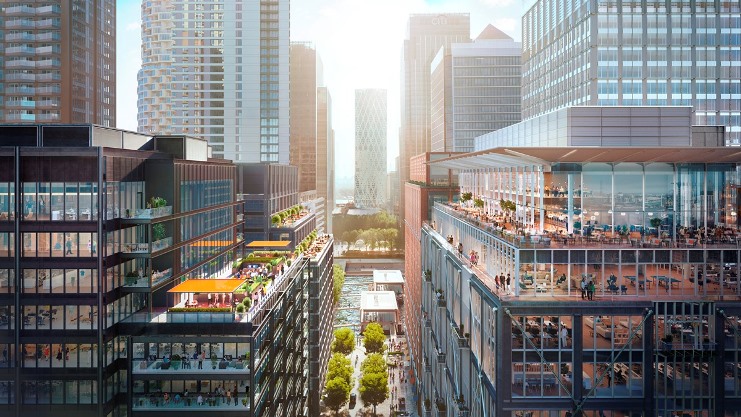 The trade body found small to medium-sized construction companies reporting a growing workforce has decreased from 19 per cent to 15 per cent for the third quarter of 2019. Nearly a quarter, 23 per cent, said they had cut back on staff compared with 21 per cent in the second quarter.

FMB chief executive, Brian Berry, said: “Stagnating staffing levels is a concerning sign, and if this trend continues, we could see the capacity of the industry shrink at a time when builders are needed more than ever.

“Skilled workers are scarce in the construction industry, and it is critical we keep people employed in the sector. The fact that SME firms are having to lay people off and are holding off taking new people on is worrying.”

More than half of respondents, 56 per cent, said they had difficulty recruiting carpenters and joiners followed by 54 per cent claiming bricklayers were also hard to hire.

A majority of SME firms, 56 per cent, expected salaries and wages to go up, up from 51 per cent in the previous quarter.

An increasing number, 86 per cent, predicted material prices would rise compared with 77 per cent in the previous quarter.

“Small building companies are also having to contend with eye-watering material prices, and these are set to continue to rise. This coupled with continued wage inflation, driven by skill shortages, is leaving many firms to have unsustainable profit margins,” said Mr Berry.

He warned this meant small firms had less money to invest and grow in the future with the danger many would close.

“The government needs to carefully consider the impact of new regulations that will impose extra costs and cash flow restrictions on the sector such as reverse charge VAT,” he warned.

Reverse charge VAT means the customer pays the tax to revenue and customs instead of the supplier.  It was to have gone live this month but the chancellor, Sajid Javid, deferred introduction to October 2020 to give smaller firms more time to take on board the changes.

Brokers Hank Zarihs Associates said the changes would cause cash flow pressure but commercial development finance lenders would be ready to offer fast bridging finance to help builders out.