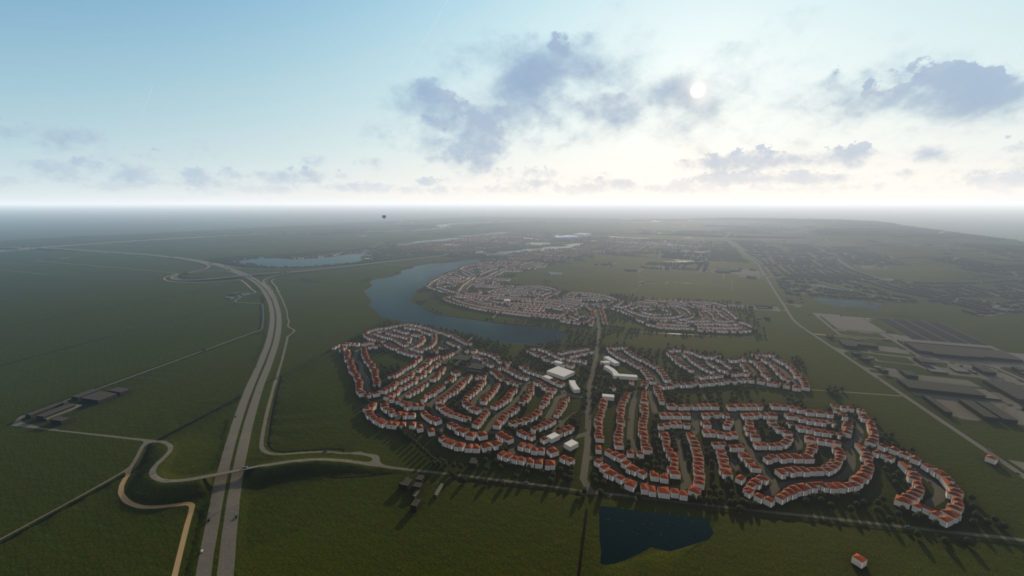 Lincolnshire set to get 2,500 new homes

Lincolnshire set to get 2,500 new homes

Bridging Finance News:-A £1.2bn  garden city of six new villages around five lakes in Lincolnshire moved a step closer, after the local planning authority gave the first phase of the scheme the go ahead.

North Lincolnshire council approved developer, Maltgrade’s plans for 2,500 homes, a school, village centre, parks and a lake on farmland on the western edge of Scunthorpe.

Council leader, Rob Waltham,  said last night’s decision was a milestone for the development which has been in the making for nearly 20 years.

“Now planning permission is in place, the Lincolnshire Lakes scheme can really start. Children growing up across the region today will have the opportunity to start their families in lakeside communities in North Lincolnshire.”

He added: “The scheme has been delayed for the past few years until we were able to keep our promises to local residents to put the right infrastructure in place first.”

Plans for a £13.5m roundabout on the M181 were granted earlier this year to give access to the site and bypass Burringham village.

“We’ve been clear that we must get the infrastructure right in order to ensure that Lincolnshire Lakes develops sustainably over the next 20 years,” said Cllr Waltham.

A £13.3m government-funded flood defence scheme along the River Trent, west of the Lincolnshire Lakes site, is nearing completion to prepare for the development and protect existing villages.

Under the scheme’s planning conditions developers will provide two destination parks in village one and five and one allotment and a new lake. They’ll contribute to education by building a new primary school, a £250,000 extension to an existing school in Scunthorpe and a £5m contribution to a secondary school.